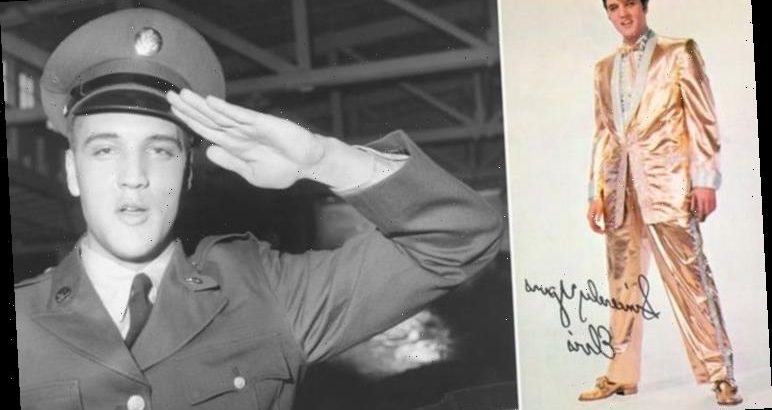 On December 7, 1941, Pearl Harbour was bombed and the USS Arizona battleship was sunk with 1177 losing their lives. The ship remains submerged in Hawaii to this day and contains the resting place of 1102 soldiers and marines killed on board. After World War II, plans for a memorial over the top of the ship began.

However, by 1960 less than half of the $500,000 need to fund the USS Arizona Memorial at Pearl Harbour was raised.

Nevertheless, it would be army veteran Elvis Presley who would raise a whopping $64,000 for the site with a local benefit concert.

The live show in Hawaii took place 60 years ago today on March 25, 1961 and was organised by The King’s manager Colonel Tom Parker, who thought it would be good publicity for The King.

Of course, Elvis had served two years in the army over in Germany and was known throughout his life for his patriotism, so no doubt the star took the event very seriously beyond its help for his career. 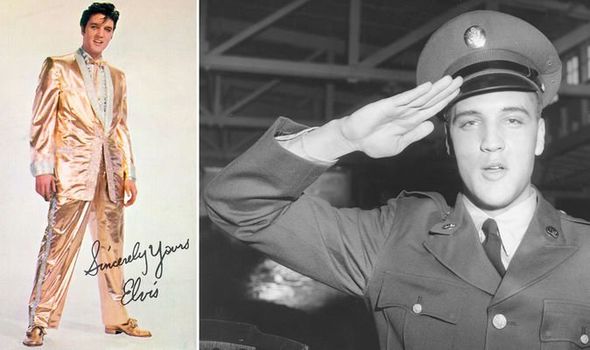 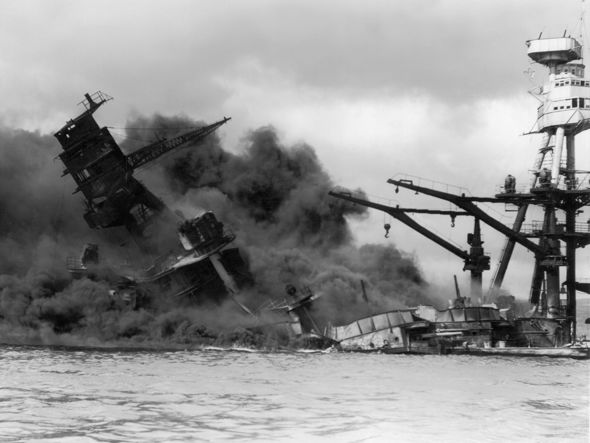 Elvis had performed two benefit concerts in his home city of Memphis the month before for 24 local charities.

While during a press conference for the USS Arizona Memorial benefit show, The Colonel pointed out how the 26-year-old Sergeant Presley was “about the average age of those boys entombed inside the Arizona.

According to Biography.com, Elvis was set to shoot Blue Hawaii in the US state afterwards, a film that saw his character come home from army service.

So Paramount Pictures flew The King and his Memphis Mafia out, arriving on the day of the benefit concert where he was greeted by 3000 adoring fans. Interestingly, World War II veteran and fellow Hollywood star Jimmy Stewart was on the same plane but received nowhere near as much attention. 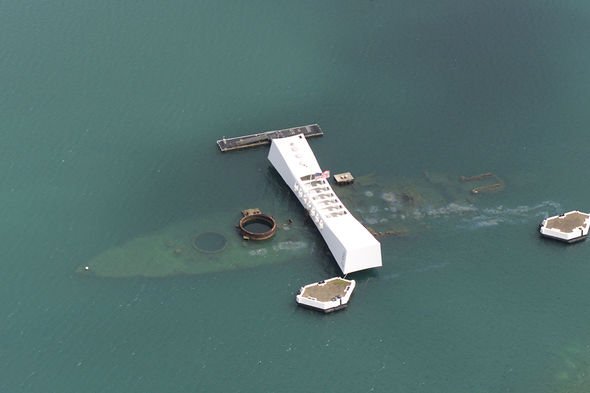 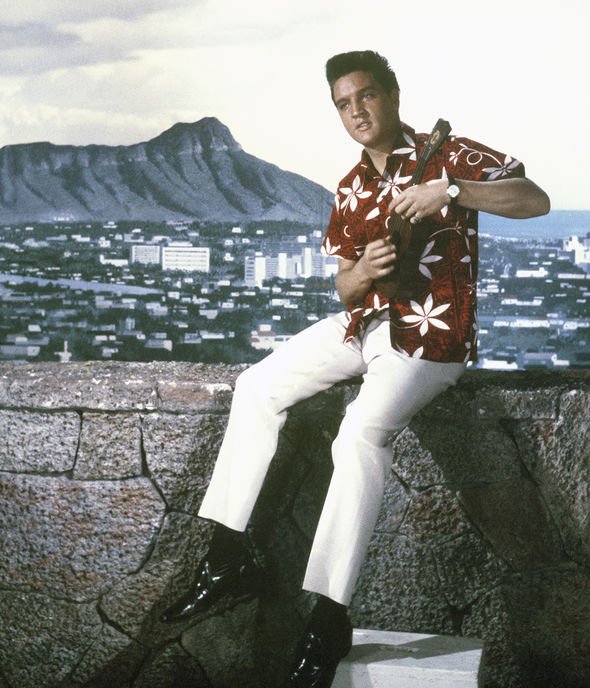 Grand Ole Opry star Minnie Pearl flew over with Elvis too to take part in the benefit concert in the Bloch Arena at Pearl Harbour.

She said of the airport crowds: “There is no way to describe the pandemonium. I never saw as many women in my life.

“They were screaming. They were yelling. I was just horrified.

“I thought, ‘They’re going to kill him.’ And they would have if they could have gotten loose, I’m afraid.”

The concert itself was attended by 4000 adoring fans and Elvis wore his famous gold lamé suit jacket, which he’d first worn in 1957.

Among the hits The King sang in his 15-song set that night were Are You Lonesome Tonight, Don’t Be Cruel and All Shock Up, before finishing with Hound Dog.

Sadly. The Colonel’s plans for a filmed TV special deal didn’t come through for what would be Elvis’ final live performance until his 1968 Comeback Special.

The concert managed to raise $64,000 for the war memorial and Elvis’ fame drew fresh attention to the USS Arizona’s fund. The full $500,000 needed was soon filled up from public and private sector donations before construction began.

On May 30, 1962, the USS Arizona memorial was dedicated and Elvis returned to his beloved Hawaii in 1965 to visit it for himself.

The King laid a wreath on the monument and would visit it a number of times, including with Priscilla Presley during their marriage.

Today the war memorial is visited by more than two million people a year and is accessible only by boat.

On May 5, 1989, it was declared a National Historic Landmark and is one of several sites in Hawaii that are part of the Pearl Harbour National Memorial.