Eminem is returning to Australia for a stadium tour in support of his new album Kamikaze.

The 45-year-old rapper dropped the surprise Kamikaze, his tenth studio album, in August, a reaction of sorts to the critical drubbing that met his 2017 return Revival. 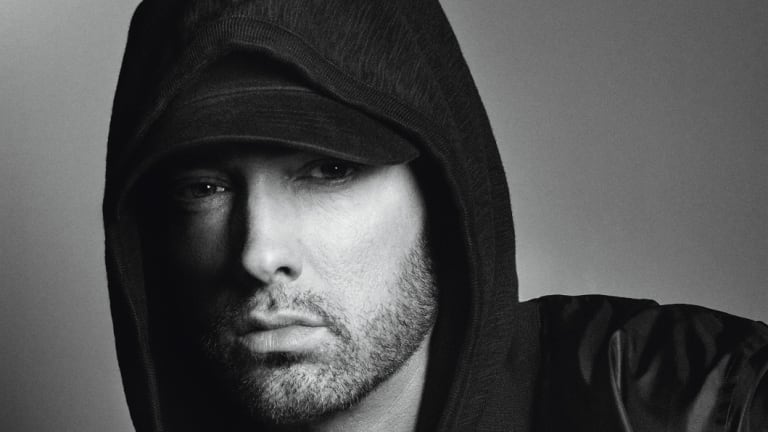 Eminem is returning to Australia.Credit:Craig McDean

While the album debuted at #1 in Australia, his ninth album to do so, and spent four weeks atop the charts, it's received mixed reviews and sparked controversy for lashing out at other artists, including a homophobic slur aimed at rapper Tyler The Creator. Eminem later apologised for using the slur.

"I think the word that I called him on that song was one of the things where I felt like this might be too far," he told a US radio show last month. "Because in my quest to hurt him, I realise that I was hurting a lot of other people by saying it."

Tickets to February's tour go on sale at 2pm AEDT on Monday October 22 through Ticketek.