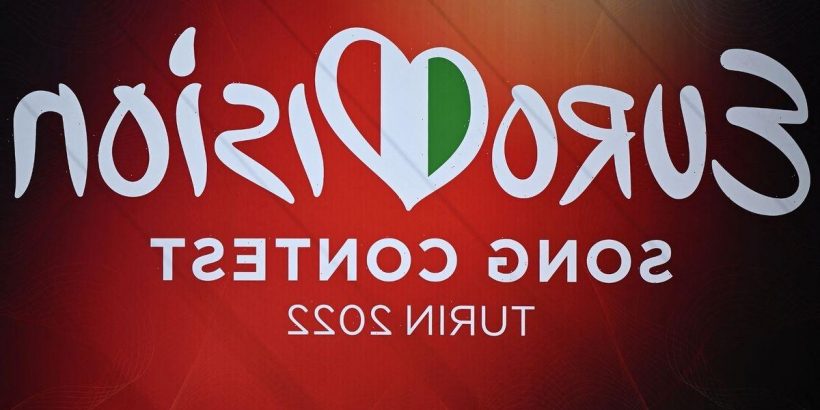 Eurovision organisers have issued a statement condemning the “serious level of online abuse” aimed at contest performers and those organising the event.

The annual event which is taking place in Turin, Italy, next weekend has recently faced staging difficulties ahead of the competition.

It comes after bosses issued the prop will now be in place for every performance during the semi-finals and grand final “out of fairness” to all of the contestants, leading fans to negatively react online.

The Eurovision final will be on BBC1 on Saturday, May 14, with Graham Norton as the host for the finale.

The statement was issued to remind fans that the event’s artists, crew and volunteers should be able to work "without targeted abuse, threats or harassment"

The statement said: “We strongly condemn all forms of discrimination and are appalled by the serious levels of online abuse that has been directed at those working hard on producing this year’s show including via their personal accounts.

“Anyone crossing the line into abusive behaviour will be blocked immediately and reported, and in serious cases, we will work with our social media partners across all platforms to report those individuals to relevant local authorities.”

The statement continued: “We understand the passion and love for the Eurovision Song Contest runs deep, and the EBU [Eurovision Broadcasting Union] encourages freedom of speech, but our artists, crew and volunteers should be able to carry out their work without targeted abuse, threats or harassment.

It ended with a reminder of the Eurovision values, including “inclusivity, universality and diversity through music”.

This year, the UK is being represented by singer-songwriter Sam Ryder, who rose to fame with viral covers of hit songs on TikTok.

This year's semi-finals will take place on May 10 with Rylan Clark and Scott Mills hosting, before they return two days later for the second semi-final on May 12.

AJ Odudu will have the role of delivering the UK’s jury scores during the results section.