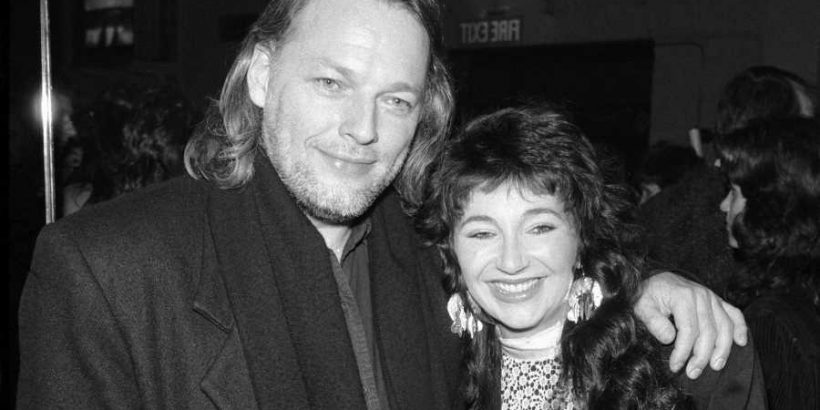 The Number Eight song on the Billboard Hot 100 this week is Kate Bush’s “Running Up That Hill,” and it looks so out of place that it almost feels like a glitch or an accidental mashup with a U.K. singles chart from 37 years ago. Bush hasn’t released a new album in more than a decade, and her superstar status in England never really crossed over the Atlantic. Prior to this week, her most successful American single was “The Man with the Child in His Eyes,” and that peaked at Number 85 back in 1978.

But television is a very powerful medium, and the new season of Stranger Things makes very prominent use of “Running Up That Hill” in several episodes. The 1985 song is an absolute masterpiece, and Americans were finally given a chance to embrace it. The “Running Up That Hill” renaissance been quite shocking not just for fans of Bush, but for the singer herself.

Kate Bush Returns to the Stage in Spectacular Fashion

Kate Bush on 'Stranger Things'-Fueled Resurgence: 'It's All Really Exciting'

The Private Lives of Liza Minnelli (The Rainbow Ends Here)

“You might’ve heard that the first part of the fantastic, gripping new series of Stranger Things has recently been released on Netflix,” Bush wrote on her website. “It features the song, ‘Running Up That Hill’ which is being given a whole new lease of life by the young fans who love the show — I love it too! Because of this, ‘Running Up That Hill’ is charting around the world and has entered the UK chart at No. 8. It’s all really exciting! Thanks very much to everyone who has supported the song. I wait with bated breath for the rest of the series in July.”

It’s hard to explain exactly why Bush has remained little more than a cult act in America during the past four decades, but her reluctance to tour probably played a large role. She played a series of European shows in 1979, and then severe stage fright kept her off the road until 2014 when she did a 22-night residence at the Hammersmith Apollo in London.

She also made very brief appearances at major charity events in the Eighties like the Prince’s Trust Rock Gala in 1981 and Comic Relief in 1986. Her most memorable one took place in 1987 at the Secret Policeman’s Third Ball where she played “Running Up That Hill” with Pink Floyd’s David Gilmour. Here’s video of that big moment.

Bush has kept a very low profile since the conclusion of her 2014 London residency, but maybe this newfound attention will lure her back onto the stage. In a dream world, she’ll open up the 2023 Emmys by playing “Running Up That Hill,” but that seems unlikely. At the very least, we’ll settle for a new album or a long-overdue induction into the Rock & Roll Hall of Fame. It’s odd that it took Stranger Things for Bush to finally get some love here in the States, but it’s better late than never.