The iconic rock band were rumoured to be headlining this year’s Glastonbury, however, this turned out not to be the case at all. Fans may find it quite odd, seeing as Fleetwood Mac are performing two dates in London during June – the same month the music festival is taking place. In fact, it’s the band’s first two UK dates in six years and for keyboardist Christine McVie her first time performing in Britain with Fleetwood Mac since rejoining in 2014. Now in a new interview, the lead singer and songwriter has revealed why they’re not headlining Glastonbury.

Speaking with Harper’s Bazaar, the 75-year-old admitted: “It isn’t up to me, it’s up to the management.

“It’s their decision and down to logistics.”

Nevertheless, performing at the famous music festival one day is something she’d like to see for Fleetwood Mac.

She continued: “I can’t say yes or no to Glastonbury, but I’d like to – so long as I don’t have to wear wellington boots on stage. Or maybe I’d just have to roll with it – wellie boots with mud.”

GUESS HOW MUCH FLEETWOOD MAC’S WORLD TOUR WILL MAKE 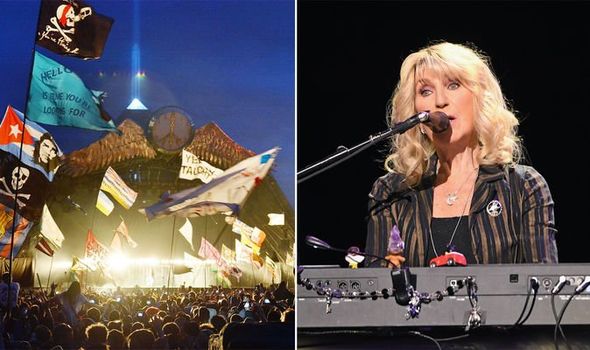 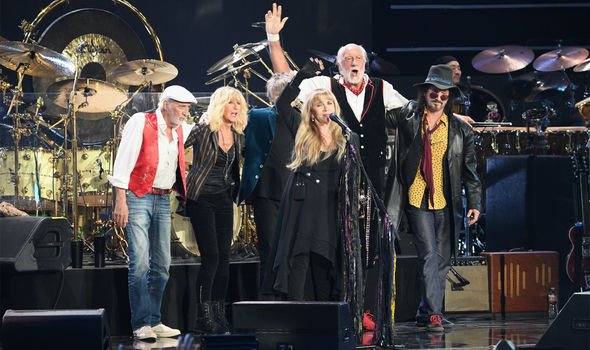 However, McVie has noted how Mick is the one who really works hard at unity.

She added: “Mick Fleetwood is the granddaddy of the band and he will do anything to keep it together.

“Not many bands have had the same longevity; there is life in the old girl yet. It’s about finding new inspiration and enjoyment for each other. As long as we have that we’ll keep going.” 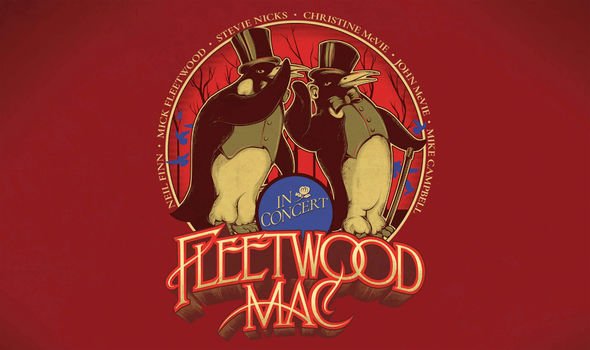 On Buckingham’s departure, McVie told MOJO: “It was a really bad time, I had no bones to pick with Lindsey, I loved working with him but I did see the point and I did see what the problem was.

“And you know, we’re a democracy and we have to kind of make the best of a bad job.

“As it turns out, what we have now is better than what we ever had before.”

Fleetwood Mac are performing at Wembley Stadium on June 16 and June 18, 2019 and tickets are available here.