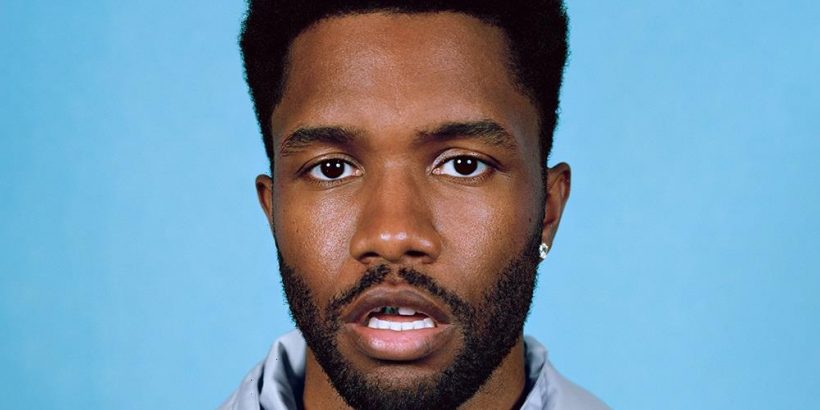 Accepting appointments and walk-ins, the store is made from aluminum and urethane, designed in collaboration with New York-based architects Michael Abel and Nile Greenberg (ANY).

According to Ocean, the inspiration for the designs are “childhood obsessions” and “heritage as a fantasy.” In an interview with the Financial Times, Ocean said he chose the company’s name because “Homer is considered the father of history and history is meant to endure – the same as diamonds and gold – and I know Homer used papyrus, but I’ve always liked the idea of carving history into stone.” Also,”because it’s five letters and the dotcom was available.”

Blending pop and luxury, the pieces — with prices ranging from $395 to $1.9 million — channel the energy of artist Takashi Murakami, the ’90s and children’s toys. “I didn’t want our work to be any less expensive than Cartier,” Ocean said.

Ocean unveiled Homer on Aug. 6 with — to many fans’ dismay — no mention of an upcoming musical project. View photos of the store below.