The movie Bohemian Rhapsody showed just how funny and bitchy Freddie could be. It seems he never lost that fantastic spark, despite the terrible last few months of his life. Elton John writes movingly about how devastating it was to witness, but also how Freddie still managed to make everyone laugh. No wonder he describes his dear friend as simply “magnificent” right to the very end.

The descriptions of Freddie’s final weeks are almost unbearable to read, and Elton’s anger and frustration shine through at the unfairness of the situation, one that would not have happened just a year later.

Elton said: “He hadn’t told me he was ill. I visited him a lot when he was dying, although I could never stay for much longer than an hour.

“It was too upsetting – I didn’t think he wanted me to see him like that. Someone so vibrant and so necessary, someone that would have got better with age and gone from strength to strength , dying in such a horrible, arbitrary way.

“A year later they could have kept him alive with antiretroviral drugs. Instead, there was nothing they could do for him.”

Even so, Freddie still found the strength and spirit to entertain his visitors and to maintain his own sense of who he really was. 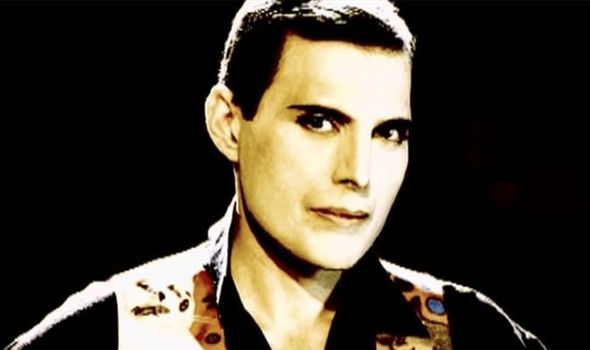 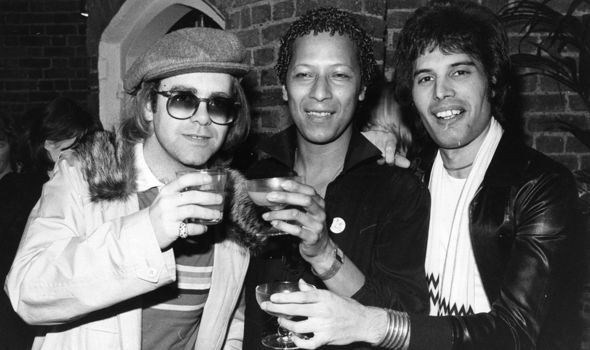 Elton said: “He was too frail to get out of bed, he was losing his sight, his body was covered in Karposi’s sarcoma lesions, and yet he was still definitely Freddie, gossiping away, completely outrageous.

“(Freddie would say) ‘Have you heard Mrs Bowie’s new record, dear? What does she think she’s doing?’

I couldn’t work out whether he didn’t realise how close to death he was or if he knew perfectly well but was determined not to let what was happening to him stop him being himself.

“Either way I thought he was incredible.” 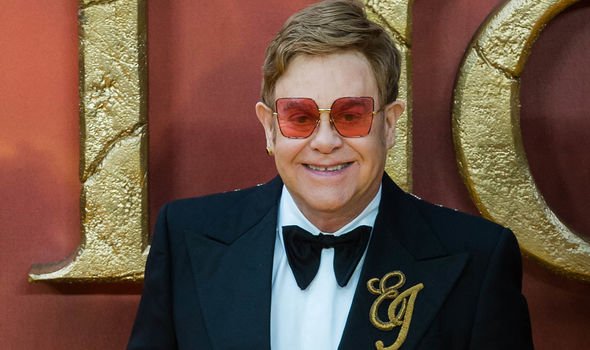 Freddie and Elton became friends at the start of their careers in the 1970s.

Freddie would call Elton Sharon and in return, Freddie was ‘Melina.’

The terrible losses of friends like Freddie and countless others inspired Elton’s AIDS Foundation, which has raised over $450million since then to raise awareness, counter ignorance and support those living with HIV and AIDS.

ELTON JOHN’S AUTOBIOGRAPHY ME IS OUT NOW