Freddie Mercury tragically died of complications due to AIDS in 1991. Since 2011, Queen have had an ongoing collaboration with Adam Lambert, who performs in Mercury’s role as frontman. During an interview on Sunrise earlier this year, Lambert opened up on his thoughts on taking over the position, saying he was “truly grateful” for the opportunity.

“It’s incredible being on the road with Queen,” he said. “We’ve become a family and it’s very comfortable now.

“I do have to stop and pinch myself from time to time because I realise how crazy it is that I’m part of Queen and that they’re like a family to me because these guys are icons.

“I truly am grateful every time I hit the stage or sit down to a meal with them — whatever it is that happens on tour. I do stop and go, ‘Wow!’

“If somebody had told 10 years ago, when I auditioned for American Idol with Bohemian Rhapsody, that I would later become their singer, I wouldn’t have believed them,” Lambert laughed. 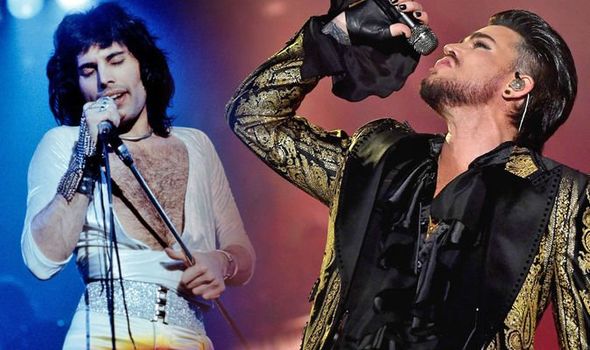 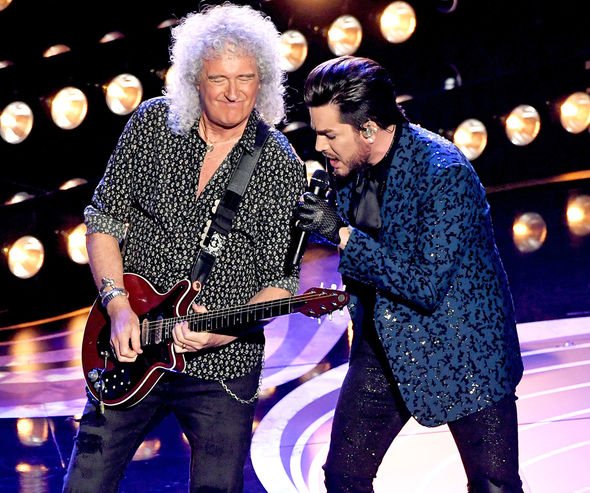 “Freddie Mercury is one of my all-time heroes, a rock god.

“He is untouchable and irreplaceable and he is somebody that I feel that I have the privilege of honouring every time I take the stage with them.

“I get to pay tribute to him, I get to celebrate him with all the fans and with Brian and Roger. So it’s a really special opportunity,” Lambert said.

Meanwhile, the For Your Entertainment hitmaker also revealed how being part of Queen had impacted on his solo music ahead of the release of his new album, Velvet. 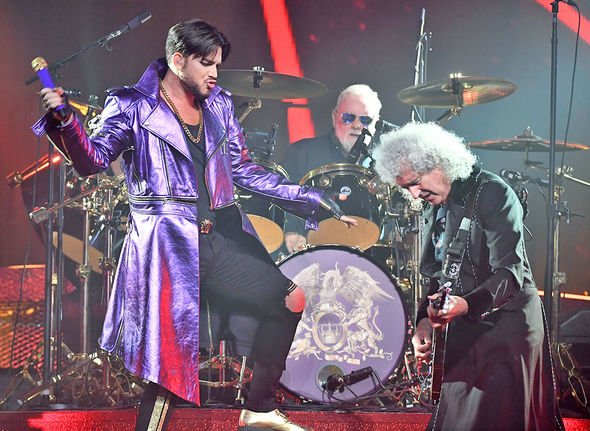 “I feel like this last process of making music over the last couple of years, I feel full circle, like I’m going back to the things that I fell in love with in music the first time,” he explained.

“When I first heard the albums that my mum and dad played around the house, as a kid, that’s when I first became aware of rock ’n’ roll and soul music, much of which was from the ‘70s. I think that became a part of my DNA.

“And, of course, touring with Queen has also infused my musicality with their catalogue of music,” he said back in June.

“I think this upcoming album is a result of all of that and it’s a real reflection of my influences, more than ever.”

Adam Lambert: ‘Inappropriate’ gift Queen star was asked to give May [Q&A]

Asked what the new album was like, Lambert said he was “living my ‘70s rockstar fantasy”, adding: “Hopefully everyone’s along for the ride.”

Lambert first teamed up with Queen stars Brian May and Roger Taylor on American Idol back in 2009.

Having also seen him sing Bohemian Rhapsody, May later said the audition was what led him to set up the Queen + Adam Lambert collaboration.

They performed several times together during 2011 and embarked on their first tour as a duo in 2012.

Next year, Queen + Adam Lambert will hit the road in the UK with the Rhapsody tour.

Next year, Queen + Adam Lambert will hit the road in the UK with the Rhapsody tour.

Recently, Lambert opened up once again on touring with Queen, saying it’s “different” to performing his solo music.

“With Queen, it’s these songs that everybody knows,” he said on The Talk. “The audience is full of nostalgia, we have all ages there, everyone’s singing every word.”

“I feel like I’m of service,” he said poignantly. “I feel like I get to do this thing and celebrate Freddie Mercury, I get to let the fans and these guys do their thing.”