It’s the best-selling book of all time and incredibly influential on Western civilisation, yet Brits today aren’t that familiar with The Bible’s opening. In fact, according to new research by music streaming service Deezer, the nation is more likely to know the opening lyric to Freddie Mercury Queen song Bohemian Rhapsody (“Is this the real life? Is this just fantasy?”) than Genesis 1:1 (“In the beginning God created the heavens and the earth”). Almost two-thirds of Brits knew the Queen track’s beginning, while less than half could come up with The Bible’s first line.

But interestingly, Londoners are less likely to know the opening of Bohemian Rhapsody, with just 58 per cent being able to reel it off.

In comparison, 83 per cent of the Geordies of Newcastle knew the lyric.

Unsurprisingly, 74 per cent of Baby Boomers knew the start of the 1975 Queen hit. 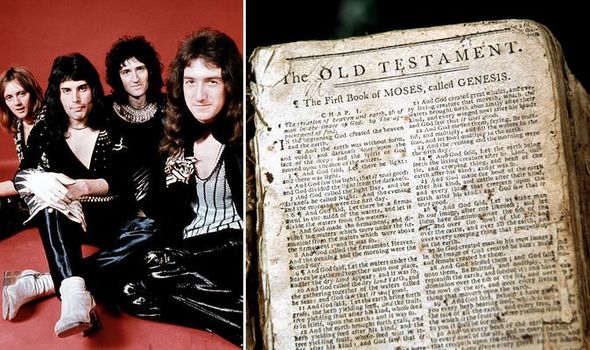 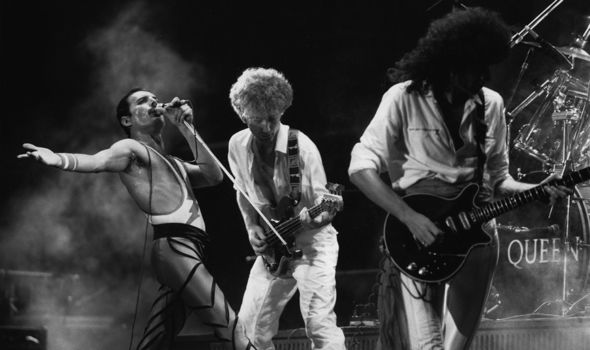 Adam Read, UK and Ireland Music Editor at Deezer said: “I’m not surprised that most Brits can remember the opening to Queen’s Bohemian Rhapsody, as songs have a way of connecting with us through its lyrics and all the components of the song that make us love it so much.

“Artists are incredible storytellers and have a way for us to want to understand the meaning of a song through their lyrics.

“This is why I’m glad we have a lyrics feature that lets us follow along and feel closer to our favourite tracks.”

Two years ago, Bohemian Rhapsody was named the most streamed song of the 20th century, overtaking Smells Like Teen Spirit by Nirvana. 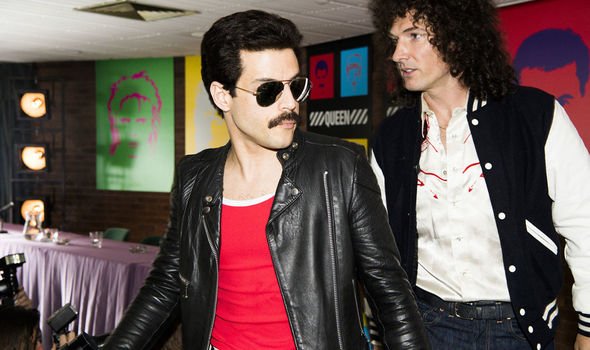 When first released in 1975, Bohemian Rhapsody remained top of the UK Singles Chart for nine weeks, selling over a million copies by the end of January the next year.

The song became No 1 again in late 1991 for a total of five weeks following Freddie Mercury’s death.

No doubt, the popularity of the Bohemian Rhapsody movie with have helped with this.

Since, the Queen singer lived another six years, there has been speculation that a sequel could happen.

Earlier this year, Express.co.uk asked Queen drummer Roger Taylor what he thought of this idea.

The 71-year-old said: “Right now it’s not something I’d like to see.

Taylor added: “Just because something’s been successful, I don’t think one should necessarily have part two.

“I think that only really worked once and that was with The Godfather!”

“I don’t see a great story there.

“I think we told the really good story and I wouldn’t like to be thought of, of just putting something out to sort of cash in. So right now, no.”