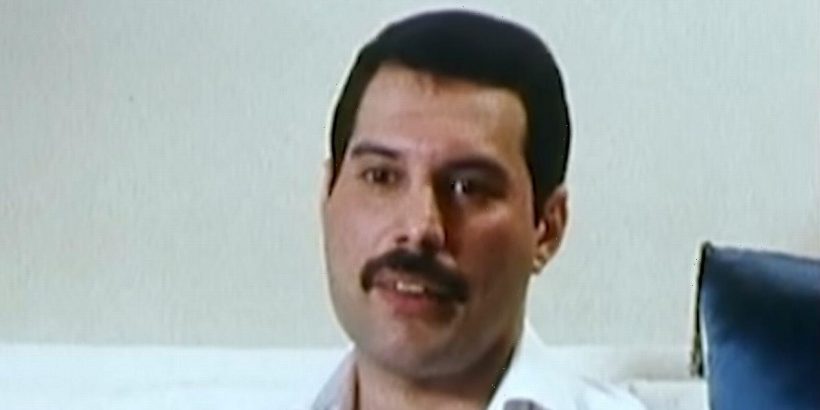 Freddie Mercury once declared "I can't f***ing do this anymore" after touring with Queen, his bandmates revealed.

The legendary Queen singer admitted he was finding his final tour "exhausting" with the iconic rock band, just a year before he was diagnosed with AIDS.

Freddie's fellow band members Brian May, Roger Taylor and John Deacon have opened up about how Freddie was hesitant to play the band's final shows on their 1986 The Magic Tour, the band's last shows as a foursome.

On their huge Magic Tour, the band played a whopping 26 concerts across the UK and nine dates in European countries, over the course of just eight weeks.

These weren't small venues either, because the titan rock band were playing to massive crowds like at Knebworth House, which became their final show together as a band.

In the latest episode of Queen the Greatest, the band looks back at Queen's Magic tour off the back of their 1986 album, A Kind of Magic.

In archive footage, bassist Deacon said of touring: "That’s quite a commitment from us in a way, because Freddie’s sometimes a little reluctant to go on the road these days."

Footage of Freddie showed him saying: "It’s been a while since we actually did a tour. It’s very, very exhausting for me to do what I have to do."

He went on: "The stages are getting bigger and everything, and you know I just like to feel that I’m perfectly fit to do these shows, and not just say, ‘Yes I’ll do it.’"

The famous night was branded A Night of Summer Magic, and it saw the band dazzle the crowd with their epic hits.

However, Freddie had revealed his true feelings to his bandmates behind the scenes.

Chatting on the 2011 Live At Wembley Stadium 25th Anniversary Edition DVD, Brian said: "I remember the very last gig at Knebworth. Freddie said, ‘I can’t f***ing do this anymore!’"

Brian told the interviewer: "You’re going to have to bleep me again. It’s very hard to quote Freddie without swearing!

"It was just part of his vocabulary. He said, ‘I can’t do this anymore. You have to understand. I’m not going to be doing this anymore.'"

In the same interviews, Roger added: "I just got the vibe from Freddie he felt that he wasn’t maybe able to do anymore live. I think he had an idea that he might not be terribly well."

During an interview for The Magic Tour, Freddie himself said: "I know there will be a time where I can’t run around on stage because it’ll be ridiculous. I know there comes a time when you have to stop."

Freddie was sadly diagnosed with AIDS in late April 1987, a year after the tour.

A true showman until the end, Freddie continued to record music with Queen from the studio and appeared on two albums, The Miracle and Innuendo.