He’s been performing with Queen’s Brian May and Roger Taylor for the best part of a decade and is about to embark on the next leg of the Rhapsody Tour. Now Adam Lambert has revealed how privileged he feels to perform Freddie Mercury’s iconic tunes and enthused just how wide-reaching Queen’s music really is.

“I think that that’s one of their great things as a band.

“They were able to write music that would stand the test of time.

“And it reached everybody. They’re very universal songs.” 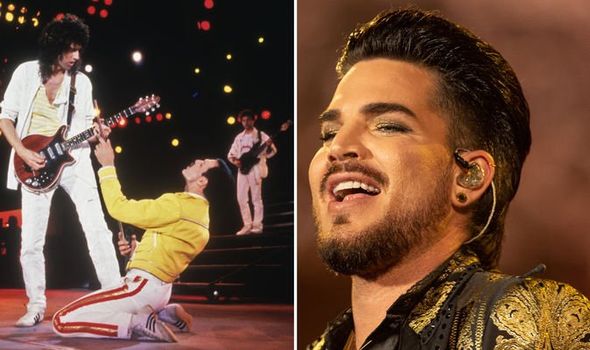 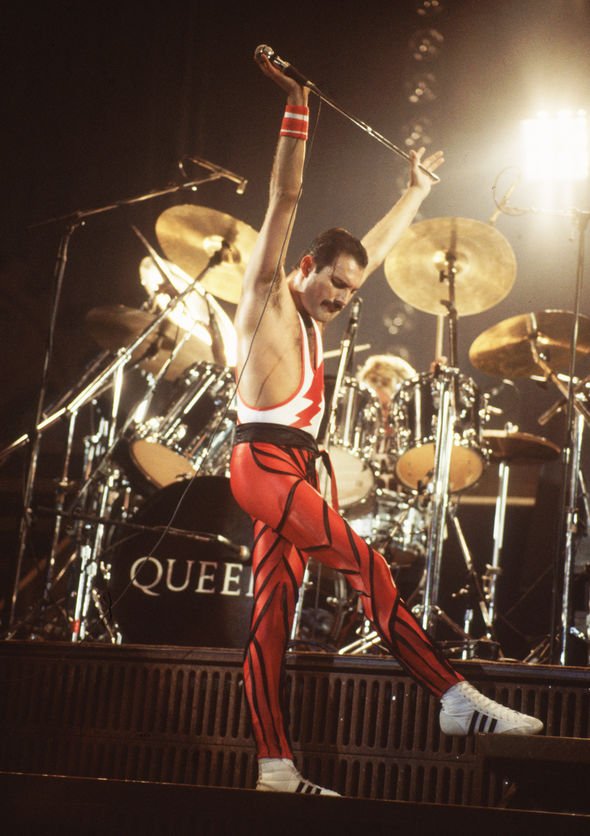 Lambert continued: “They’re about the human experience: love and loss and longing.

“These are things we all understand.”

Since Bohemian Rhapsody hit cinemas last year and went on to win four Oscars, Freddie Mercury and Queen have seen a huge resurgence in popularity – not that it ever really went away of course.

On touring as Queen and Adam Lambert, the 37-year-old said: “It is the gift that keeps on giving.” 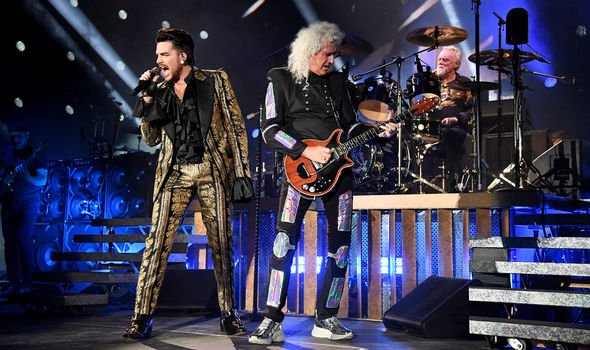 He added: “And I think with the film being so popular there’s like a new interest.

“Y’know we have people in the audience who are younger now; families.

“But it’s just…it’s through the ceiling now. It’s crazy.”

Tickets for the extra shows on the sold-out tour will go live at 10am this morning.

The European leg of the Rhapsody tour kicks off in Italy in May, before heading to France, Belgium and the Netherlands.

While the London O2 run sandwiches two dates in Manchester.

After the UK, Queen and Adam Lambert head back to mainland Europe for even more shows.

But with 2020 being the band’s 50th anniversary, just what else could be in-store?