In early 2017, the Drones’ Gareth Liddiard was sitting opposite Beasts of Bourbon bass player Brian Hooper at a kitchen table of Andrew McGee’s residence-cum-recording studio in Nagambie, having accepted Hooper’s invitation to put some guitar down on his new solo record.

With only a bottle of wine and Hooper’s tongue-in-cheek exhortation “to do your worst” as guidance, Liddiard rode the rollercoaster of Hooper’s cathartic creative process. “Brian was kind of being a cheerleader for me … trying to find a back door into every abnormal trope there is, cheering me on saying ‘That’s it!’ Whenever I did it the wrong way, that was the right way,” Liddiard recalls with a laugh. 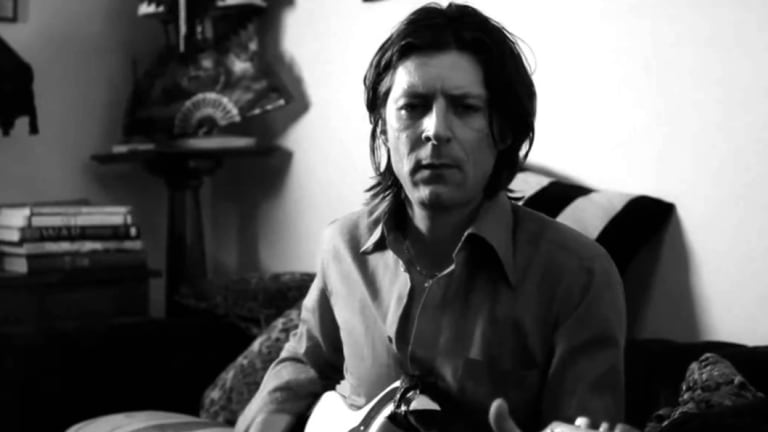 Brian Hooper’s solo album What Would I Know? is being launched next month.

Twelve months after the recording session, Hooper died from aggressive lung cancer, a week after playing his last gig, an emotionally-charged Beasts of Bourbon set at his own benefit show at the Prince of Wales in St Kilda.

Like Hooper, Liddiard was born and raised in Perth where he met Hooper during  his tenure in Kim Salmon and the Surrealists. By the time Liddiard moved to Melbourne with the Drones in the early 2000s, Hooper was a central figure in the so-called Melbourne Music Mafia, playing on records by Spencer P. Jones, Rowland Howard and Charlie Marshall’s Body Electric.

Hooper’s thundering bass lines and charismatic stage aesthetic were central to the Beasts of Bourbon’s evolution from trash-garage-blues band to serious rock‘n’roll outfit. Hooper’s solo career, interrupted by a freak accident in February 2004 that temporarily paralysed him, exposed the emotional vulnerability and honesty of the swaggering, stylish bass player. “With Brian there was no filter, it was just direct. There was no bullshit involved, it was completely honest,” Liddiard says.

In the months before his death, Hooper asked his wife to progress the release of two solo albums he’d been working on over the previous two years. The first of Hooper’s posthumous records, What Would I Know? will be launched next month. 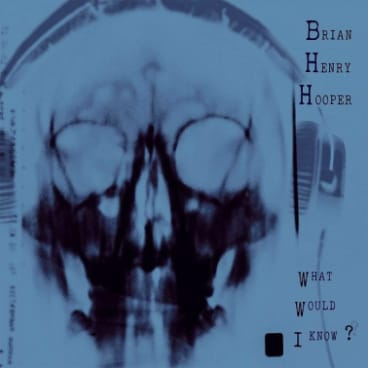 Liddiard – who along with Kim Salmon, Tex Perkins, Mick Harvey, JP Shilo and Jules Sheldon will perform Hooper’s songs at the album launch – compares the rawness of Hooper’s songwriting to the eccentric American songwriter Daniel Johnstone.

“Brian had a direct line to catharsis. He was also very warm and generous and always very self-deprecating,” Liddiard says. “Brian knew when he was being a nong, and he knew people could be nongs, f—ing idiots. He was great like that. His songwriting is very human. I really dig that album. It’s got a real outsider element to it.”

Brian Henry Hooper's album launch is at St Kilda's Prince of Wales on Friday, November 16. For tickets, go to princebandroom.com.au