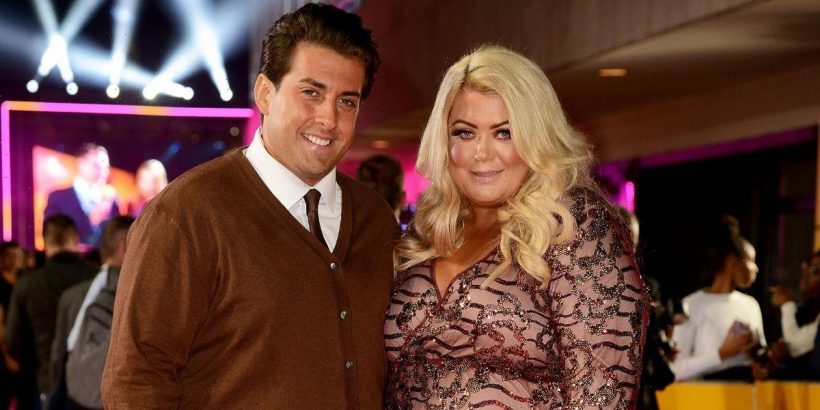 Gemma Collins has lashed out at ex-boyfriend James Argent after claiming she saved his life three times – but he never said thank you.

The TOWIE icon says his failure to appreciate her efforts is what ultimately led to the breakdown of their relationship as he struggled to overcome his drug addiction.

Gemma, 40, admits she had to make the decision to end their on/off relationship permanently as she saw him spiralling out of control and nothing she did was enough to make him stop.

Speaking to The Sunday Times the former car saleswoman was asked how she found the strength to walk away from their turbulent relationship.

She said: “I saved him from death three times, never got a thank you.”

Continuing to say she had saved James “loads of times," she recalled: “I was filming Dancing on Ice and I’d had a phone call, and they said no one had been able to get hold of him.

“I just knew instinctively to ring an ambulance. I’d had a lovely day, all of a sudden the stomach’s churning. I arrive at Whipps Cross Hospital, see him in a state. In that room, looking at him, thinking, I’ve got to go and film again tomorrow, this is too much!

"The next day he’d discharged himself. I thought 'he doesn’t want the help'.”

Gemma added: “You can’t go out with an addict.”

Arg, 34, has previously admitted that he was struggling with cocaine addiction and had experienced two nearly fatal overdoses at his home back in 2020.

The singer at the time confessed to using the class A drug heavily for almost seven years and credited his ex-girlfriend with calling the ambulance that saved his life on two separate occasions.

James has since overcome his addiction problems and regained his health after having gastric band surgery.

Gemma has since moved on and is now engaged to her former beau Rami Hawash.