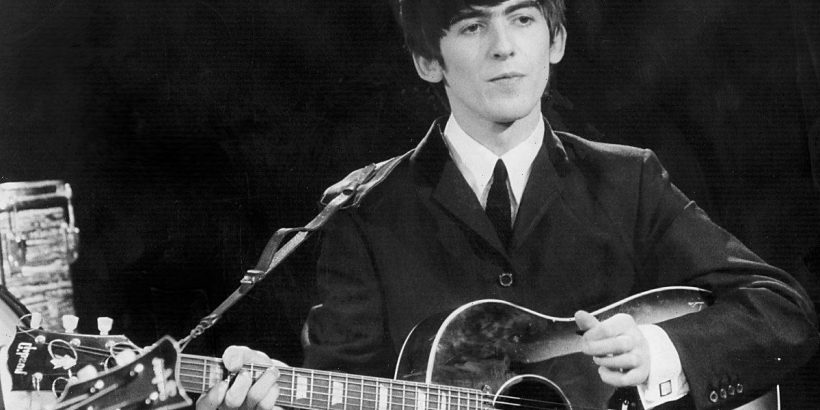 George Harrison released songs in a number of genres; however, hip-hop was not one of them. Regardless, George was a writing credit on a Wu-Tang Clan song. During an interview, George’s son, Dhani Harrison, discussed the history of the track.

During an interview with Bullz-Eye.com, Dhani said “The Heart Gently Weeps.” “‘Heart Gently Weeps’ is just something I did to let them … just to see what would happen,” Dhani said. “There’s actually a couple of other tracks that I played on as well. Actually, I’m on [RZA’s] Digi Snacks as well. There was a track called ‘No Matter How Hard I Try,’ which was the single for the album. I played on that as well.”

Dhani discussed his connection to the Wu-Tang Clan’s RZA. “I don’t know, RZA and I got hooked up through a mutual friend, and we actually had more in common than our mutual friend,” Dhani said. “I mean, he’s a very, very sweet guy and very, very well-read. You know, he knows everything about … the missing bit of his education was kind of rock, and I’m kind of up on that. So he likes to hang out with people who can show him new music, you know what I mean?” Furthermore, Dhani cited the Wu-Tang Clan as an influence on his music.

In a Rolling Stone interview, RZA said Dhani was the Wu-Tang Clan’s biggest fan. RZA said he found he and Dhani shared a passion for kung fu movies. RZA said it was an honor when Dhani played the interpolation of “While My Guitar Gently Weeps” that was used on “The Heart Gently Weeps.” RZA also revealed the song was about heroin.

How the world reacted to the song