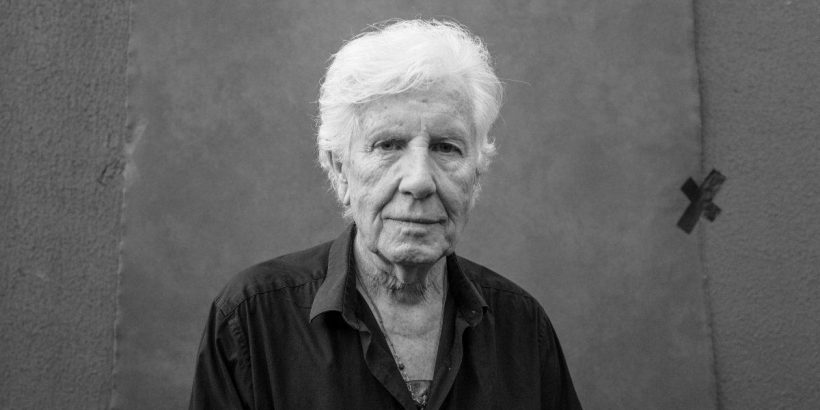 Graham Nash, of the Hollies, Crosby, Stills & Nash, and Crosby, Stills, Nash & Young, is “eighty years old and still rocking.” In a recent interview, the musician spoke about the sex, drugs, and rock’n’roll that have colored his life.

Nash dove into his relationship with drugs in his 2013 memoir, Wild Tales. In a May 2022 interview with The Guardian, the Crosby, Stills & Nash alum spoke about the benefits marijuana has had in his life. He says it’s helped him to focus on all the beauty in the world.

“I’m glad that I got to know marijuana when I did,” he said. “It changed my life completely. I get up every morning and I’m glad I’m alive.”

In an interview with The Huffington Post in 2016, Nash said it also improved his songwriting.

“In the last couple of years with the Hollies, I’d met David [Crosby] and Stephen [Stills], and I was smoking dope, and I became more introspective,” he said. “I began to realize that I’d been trained by my experience in the Hollies to write hooks and melodies that you can’t forget if you’ve heard them once. When I joined David and Stephen and Neil [Young] and Joni [Mitchell], I realized there was more to say. There’s more going on in this world than just, ‘Moon, June, screw me in the back of the car’ kind of lyrics. … So my songwriting changed dramatically.”

Acid also had a positive impact on Graham Nash’s life

Like marijuana, Nash said acid also had a positive impact on him. It helped him to understand his place in the universe.

“I took less than a dozen trips in my life but I realised with the first one that here we are, this ball of mud whizzing at 67,000 miles an hour through space, on one of trillions of planets,” he told The Guardian. “I understood when I took acid that everything is meaningless. And because of that everything is completely deeply meaningful.”

While Nash has nothing but good things to say about marijuana and acid, his experience with cocaine is a different story. He said cocaine is a big reason Crosby, Stills & Nash fell apart.

“When we first started there were no egos,” he said. “I think that came from all the cocaine we snorted. That’s what brought egos into it. There were an enormous amount of drugs being taken.”

“I’d get high in the morning and snort in the afternoon and I’d keep going till 3-4am.”

Looking back, Nash wonders, if drugs weren’t a part of the equation, if the band “may have been able to make more music if we’d not been quite so stoned.”

“We had finished a tour and there is the tour-end party,” he said. “I walk into this room and see all these people smiling, and the smiles never made it to their eyes. It was only a mouth. And I realised I must look like all these people because we were all snorting coke. I stopped instantly and never went back.”