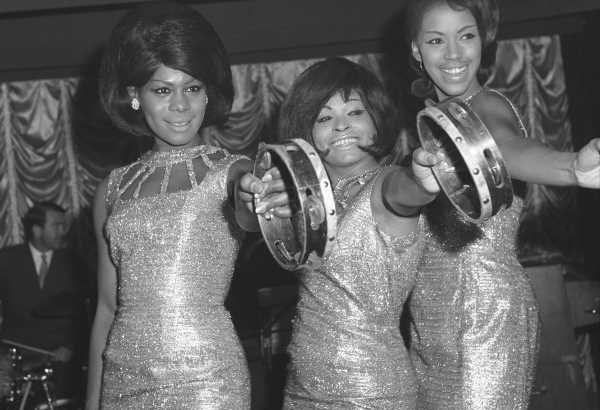 Motown has lost another legend. Wanda Young, one of the founding members of the 1960s group The Marvelettes, died two weeks before Christmas. Young and the group are responsible for helping make the label a standout in its heyday. 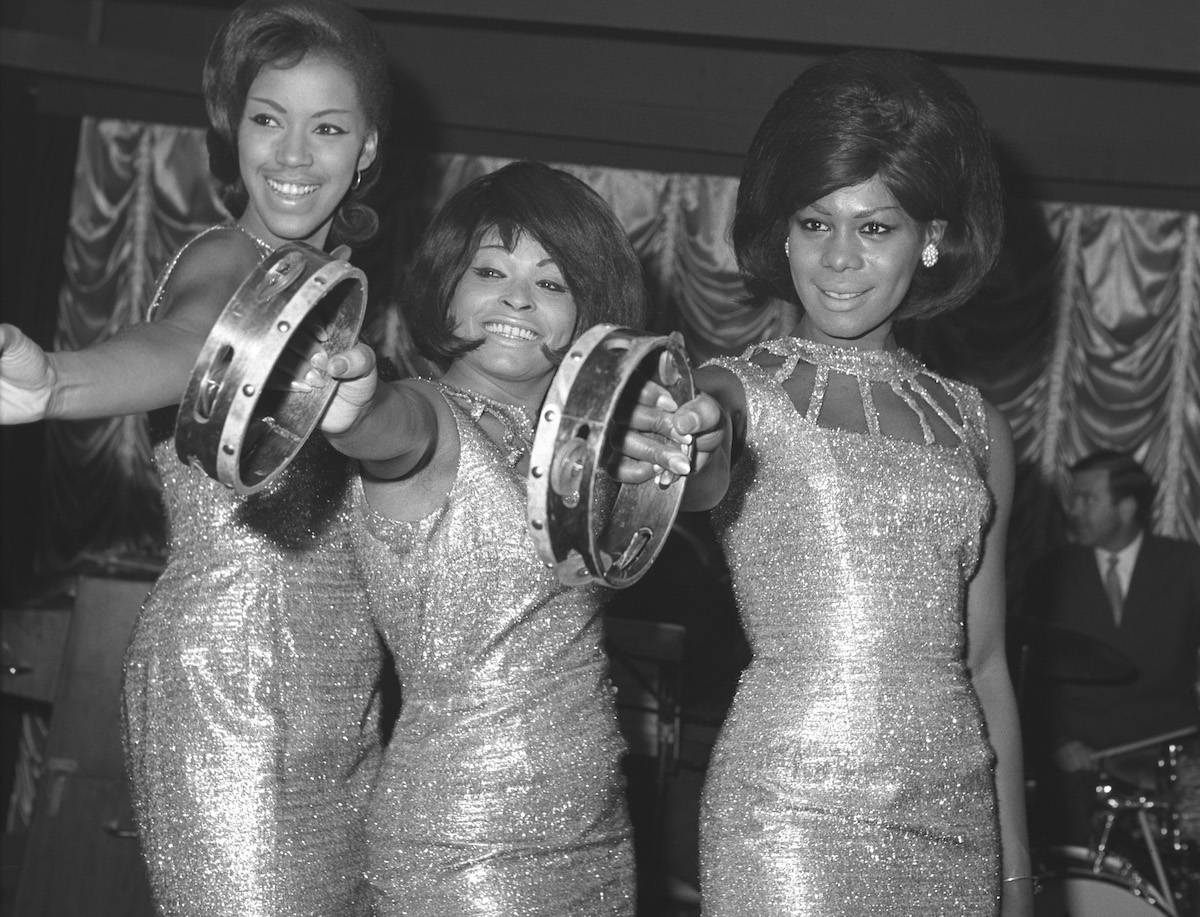 Young joined the Marvelettes just two years before the group signed their first record deal with Motown. She eventually became the group’s lead singer in their later years after several member changes. Young was part of the group’s 1961 hit “Please Mr. Postman.” The song was a massive hit for the label, charting at No. 1. It marked the first hit recorded by an all-female group to reach No. 1 and helped to put Motown on the map as they struggled to compete with other major labels. 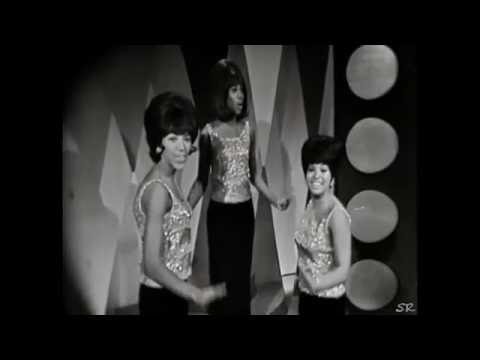 “Please Mr. Postman” would be re-recorded by other top artists and is still sampled today. The song was most famously covered by The Beatles They made it a hit during their prime in the ’60s.

Young was a co-lead singer of the group during their peak. Her vocals are on famous singles including “Locking Up My Heart” and “Too Many Fish in the Sea.” Young sang the lead vocals on hits like “I’ll Keep Holding On” “Don’t Mess with Bill,” “The Hunter Gets Captured by the Game,” “When You’re Young and In Love,” “My Baby Must Be a Magician” and others.

By the end of the 1960s, Young wanted more. She officially left the group in 1969. Young embarked on a solo career. In 1970, she recorded an album, produced by Smokey Robinson. Though it was a solo project, it was released as The Return of the Marvelettes and marketed as a Marvelettes album. 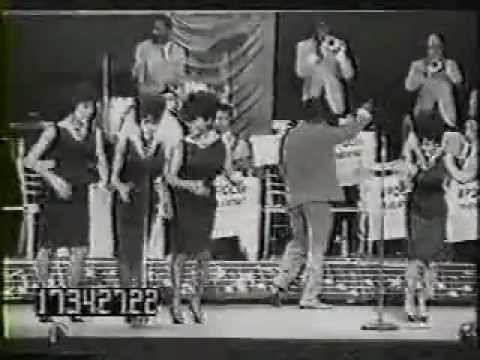 Robinson penned several of The Marvelettes hits, including “Mr. Postman,” and always loved Young’s voice. “Wanda had this little voice that was sexy to me, a little country kind of voice,” he was quoted as saying in the music writer Fred Bronson’s liner notes to the 1993 Marvelettes compilation, Deliver: The Singles (1961-1971). “I knew if I could get a song to her, it would be a smash.”

She dealt with substance abuse and alcoholism at one point. Young attributed her addiction troubles to the shooting death of her biological daughter at the family’s Inkster residence. The daughter, Miracle Rogers, was killed in 2015. Rogers was raised by one of Young’s sisters.

Young retired from the industry altogether, raising her family and opting to live a private life outside of the spotlight.

Her family reveals her cause of death

One of Young’s daughters spoke with the New York Times about her mother’s death. Her daughter, Meta Ventress said the cause was complications of chronic obstructive pulmonary disease. Ventress said her mother died on Dec. 15 in Garden City, MI, right outside of Detroit where she began her career.

Young was 78 years old and is survived by her siblings, three children, grandchildren, and great-grandchildren per TMZ. She was one of the few surviving members of the group. Funeral and memorial service plans have yet to be announced.