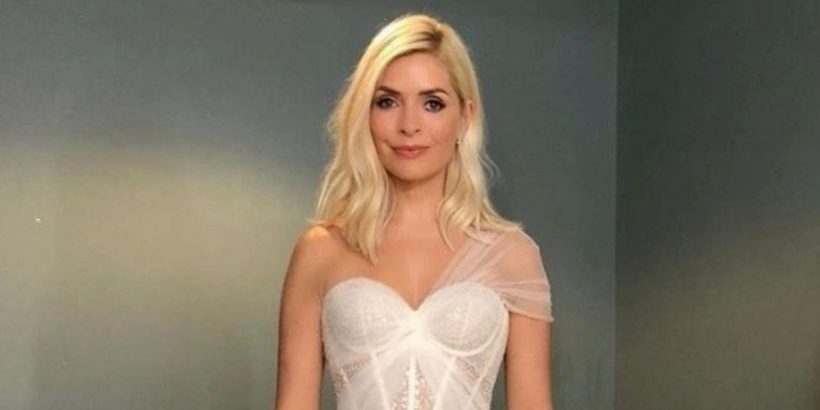 Holly Willoughby was a noticeable absentee from Ant McPartlin’s wedding at the weekend with a friend suggesting it was over concerns she may bump into bosses from her ex-management company.

The This Morning star is said to be good friends with Ant and was not thought a likely candidate to miss his summer wedding to Anne-Marie Corbett.

A friend however has reportedly suggested that her dispute with her previous management company was behind her no-show, reports The Sun.

Holly's previous representatives YMU also look after Ant and best man Declan Donnelly so Holly would have been certain that execs would be on the invite list.

A source said: “Holly is an incredibly close friend of Ant’s and when she failed to turn up to the church, or reception, it got people talking.

“People who know her said she swerved the wedding as it would have been hugely awkward for her to come face-to-face with the people she is battling with.”

Holly is reportedly in a dispute with her previous management which she left after 13 years to represent herself through her agency 'Roxy'.

Holly's 'Roxy' agency is a female-only team that focuses on empowering those that it represents.

According to another source though Holly spoke to the married pair before the wedding to explain why she could not come.

They said Holly would not have missed a friend's wedding because of anything "business-related".

Holly sent a sweet message to Ant McPartlin and Ann-Marie on the day, she wrote: "Congratulations" and sent them four love hearts.

Other celebrities who congratulated the couple include Emily Atack, who said "Ahhhhhhh congratulations!" and Gogglebox star Scarlett Moffatt.

More than 8,000 comments are sending the bride and groom well-wishes.

Anne-Marie wore a long veil that flowed down the back of her floor-length gown and pinned her blond tresses back in a chic updo.

She opted for glowing and glamorous makeup and carried a beautiful bouquet of white and purple roses, as well as a pendant representing her loved ones.