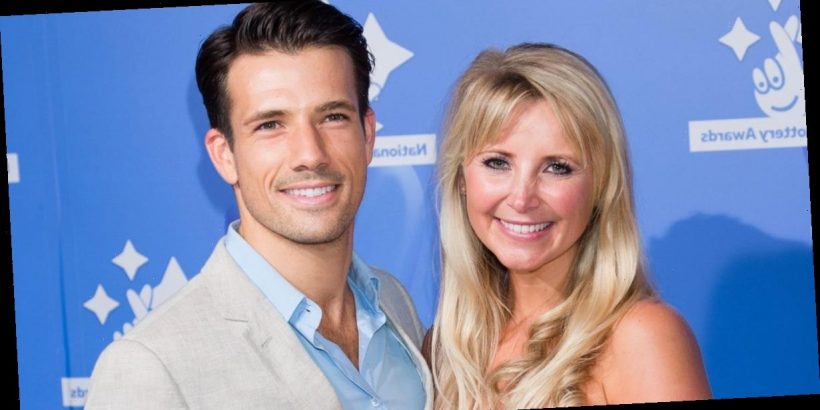 The couple made the big and beautiful announcement by posting a sweet video on their Instagram accounts as they marked the special moment to celebrate Carley being a mum-to-be on Mother's Day.

Both Carley and Danny shared the identical video to their individual pages.

They both captioned their posts: "Possibly the greatest thing we’ve created since we put Nutella between two salt & vinegar Pringles."

The adorable and short clip features the words "coming soon" before cutting to an image of Danny and Carley laying on the floor with their dog with their paws and hands out.

A sonogram scan picture then appeared by editing on the couples hands, confirming their news that their family is growing.

Four years later they are now pregnant with their first child – and their fans, friends and family are sweetly over the moon for them as clear in the comments.

Danny and Carley were both actors on Hollyoaks and met and fell in love while on the soap – years later they wed at a stunning ceremony in New Forest.

They say they'd only ever imagined their wedding outdoors, and it certainly made for a beautiful occasion.

Carley had eight bridesmaids, who all wore Amanda Wyatt dresses, and Danny has three best men who stood by their friend as Carley was accompanied down the aisle by her father Eric to When The Right One Comes Along from US show Nashville.

And Danny said the moment was so wonderful, he asked his bride to slow down so he could enjoy watching her walk down the aisle towards him.

He told Hello! magazine at the time: "It was such a lovely moment that I'll never forget. I actually put my hand out to tell her to slow down as it was all going too quickly and I wanted to cherish it.

"Carley thought I waved and so she waved back."