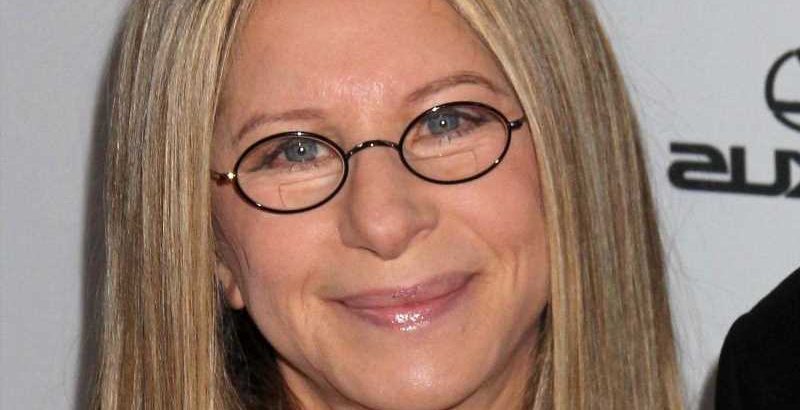 If there is anyone that has a powerful voice and knows how to connect with audiences around the world, it’s Barbra Streisand. The powerhouse vocalist has enjoyed a hugely successful music career since the 1960s and is still very much active on the scene.

On August 6, Streisand released a compilation album, “Release Me 2,” that consisted of rare and previously unreleased recordings from throughout the years, according to Music News. On the U.S. Billboard 200, the LP peaked at No. 15 while entering the top 5 in the U.K. As previously reported by Billboard, Streisand’s 2014 studio album helped the living legend become the first artist to have a chart-topping album in each of the last six decades in the U.S. Throughout her career, Streisand has been honored with many other accolades and awards, As noted by the BBC, her résumé boasts two Oscars, 10 Grammys, nine Golden Globes, five Emmys, a special Tony, and a whopping 42 platinum records.

In 2008, the “Woman in Love” hitmaker received her Kennedy Center honor and was given a tribute by singing sensation Beyoncé, who covered one of her classic hits. In a new interview, Streisand revealed how she really felt about her performance that night. Keep reading to find out more. 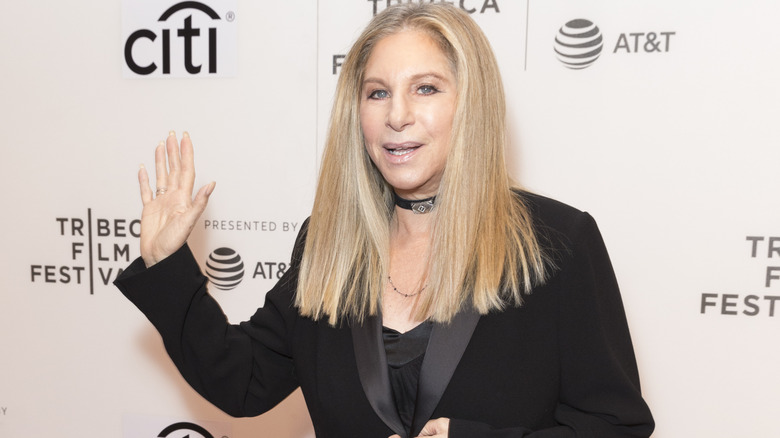 When Barbra Streisand received her Kennedy Center honor in 2008, “Drunk In Love” hitmaker Beyoncé performed a rendition of one of Streisand’s songs, “The Way We Were.” During an August 15 interview with The Sunday Project in Australia to promote her latest compilation album, “Release Me 2,” Streisand reflected on the performance and revealed she wasn’t too pleased with the former Destiny’s Child singer’s first rehearsal, per Music News.

“Well, she first sang it once, and I didn’t think it was good enough, for her,” she expressed, adding, “I always think like a director, and I want the best for my actors and singers. I know she did it over, and she did it beautifully the second time.” Streisand added that she believes Beyoncé herself probably wouldn’t have approved of the first rehearsal either. “I think she knew it. I think she was the one who actually asked to do it over,” the “You Don’t Bring Me Flowers” chart-topper continued. All’s well that ends well, right?