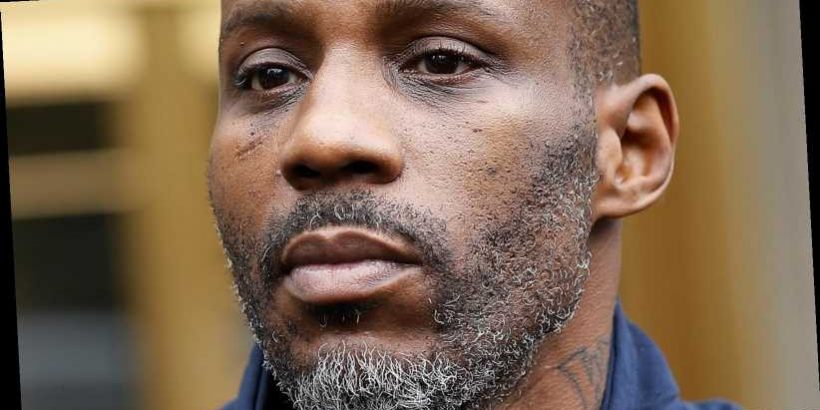 DMX is one of the most talented rappers in the game and should be worth a serious fortune due to his decades-long impact on the rap community, which has included releasing hits like “Slippin’,” “Party Up (Up in Here)” and “X Gon’ Give It to Ya.” But if his net worth is anything to go by, DMX may actually be one of the most broke rappers out there.

DMX hit the headlines for tragic reasons in early April 2021 when he was rushed to the hospital following a heart attack after what’s thought to have been an overdose, per TMZ. The sad news of his serious health issues uncovered a number of forgotten and controversial things about his past, including his multiple stints behind bars and the loss of a fortune. According to Celebrity Net Worth, DMX — or X as he’s also known — has a net worth of at least negative $1 million. Yes, negative $1 million. But it wasn’t always that way.

Keep reading to find out what really happened to the rapper’s wealth.

Some questionable choices led to DMX’s negative net worth. His significant financial downfall seemingly began following his marriage to Tashera Simmons when it was revealed he’d father at least two children outside of their marriage. In 2008, MTV News reported he was forced to pay $1.5 million to Monique Wayne, the mother of one those children. Child support has also been a big drain on his finances, as he’s father to 15 children. In 2015, The Guardian reported that he was sentenced to six months in jail for failing to pay $400,000 in child support.

The arrest came two years after he filed for bankruptcy. Going by his real name of Earl Simmons, he claimed in legal papers filed in 2013 that he had less than $50,000 in assets but was between $1 and $10 million in debt, including $1.24 million in owed child support, per Celebrity Net Worth. However, Entertainment Weekly confirmed the filing was dismissed after he allegedly “failed to provide trustworthy information.”

Things only got worse from there. In 2018, TMZ reported he was sentenced to a year in prison for tax evasion and was also forced to pay $2.3 million in restitution. He was put behind bars for failing to pay $1.7 million in taxes and for hiding sources of income.

We’re praying for a speedy recovery for DMX so he can get his net worth back into the positive figures.