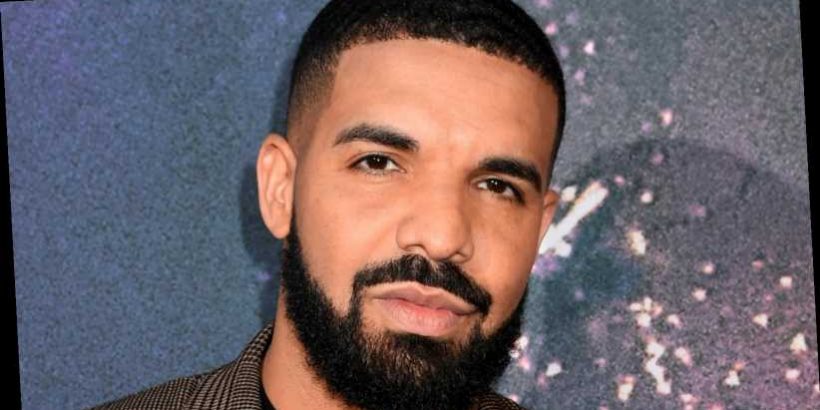 Within a decade of his career, Drake has proved himself to be the artist that can’t be stopped. In July 2020, the “War” rapper broke the record for the most top 10 hits in the history of the Billboard Hot 100. Thanks to his collaborations with DJ Khaled on “Popstar” and “Greece,” Drake snagged his 39th and 40th top 10 hits. Per Billboard, the previous record holder was Madonna, who has 38 top 10 hits. The two artists were previously tied in May 2020.

It seems that Drake isn’t losing momentum any time soon. In March 2021, he released his fourth EP, Scary Hours 2. The three-track project follows up his Scary Hours EP, which unexpectedly dropped months after his 2018 Scorpion album. Within two weeks following the release of Scary Hours 2, the rapper has made history on the Billboard charts…again. Read on to find out everything you need to know about Drake’s latest billboard accomplishment.

Drake is no stranger to success, and it shows. The first quarter of 2021 marked yet another milestone for the Toronto native. Following the debut of Scary Hours 2, Drake dominated the top of the Billboard Hot 100 charts. All three tracks from the project occupied the top 3 spots on the Hot 100 chart, making Drake the first artist to debut songs on the chart at Nos. 1, 2, and 3 simultaneously.

Additionally, Drake’s record-breaking list continues. Topping the charts with “What’s Next,” the rapper adds his eighth Hot 100 No.1, per Billboard. The “Lemon Pepper Freestyle” crooner also adds his EP to his impressive top 10 list, bringing his total to 45. Drake joins Ariana Grande and The Beatles as the only artists to claim the top three spots on the Billboard Hot 100 chart in the same week, per Entertainment Weekly. Clearly, Drake isn’t ready to pass the torch just yet. Like he said on his “Nonstop” track (via Genius): “S*** don’t ever stop.”