In between the release of 2015’s Flatlands, a dark, moody journey through his native Texas panhandle, and this year’s new album The Last American, Ryan Culwell nearly lost his life. Disenfranchised by the touring business and uncertain of his next step as an artist, Culwell took a job trimming trees and, like a scene out of Maximum Overdrive, came face-to-blade with an out-of-control chainsaw.

He realized immediately that he wasn’t cut out for tree work.

Seated in his favorite pupuseria near his home in one of Nashville’s most ethnically diverse neighborhoods, Culwell gleefully recounts his near-death experience. In hindsight, it seems funny to him. As does the idea of him ever not making music.

“I don’t think I have the resources, emotionally, spiritually or financially, to do anything else. But I sure thought I did … I thought I’d get a job at a lumberyard. Or as a pupuseria guide,” he says with a crooked grin.

Instead, at the encouragement of producers Ethan Ballinger, Megan McCormick and Neilson Hubbard, he returned to the studio, eager to write new material and also finish songs he started 10 years ago, well before the release of his minor breakthrough Flatlands. That evolution is all over The Last American, which captures a songwriter from rural Texas (“Actual rural Texas, where you can be weird if you want to,” he emphasizes. “Not ‘I live 30 minutes from Austin’ rural Texas”) grappling with his own changing worldview. Things that used to seem cut-and-dry to Culwell 14 years earlier have since become a grey area for the married father of four daughters, one of whom graces the cover of The Last American.

“I used to get in a lot of arguments with my friends about politics. My politics have changed dramatically since then,” he says. “I used to be a very black-and-white person, a very binary thinker. And some of my friends called me out. They said, ‘Why are you so afraid to lose control?’ So I went home and examined that and prayed about it, and dealt with it. I figured out, oh, you’re not in control anyway … and that the truth is usually in the middle.”

Culwell goes in search of various truths throughout The Last American. In the title track, which plays like a lost recording from Springsteen’s Nebraska, he’s looking for the meaning of freedom and paraphrasing that timeless question once asked by the Clash — “Should I stay or should I go?” — when faced with encroaching adulthood. “It’s fight or flight,” Culwell says.

Lead single “Can You Hear Me?” — with its delay-heavy atmospheric production and lyrics that nod to Eric Garner, an African-American victim of police brutality — seeks the truth of human connection and empathy. “If you’re just getting the Kardashian point of view every day on TV, you’re not going to know shit,” he says. 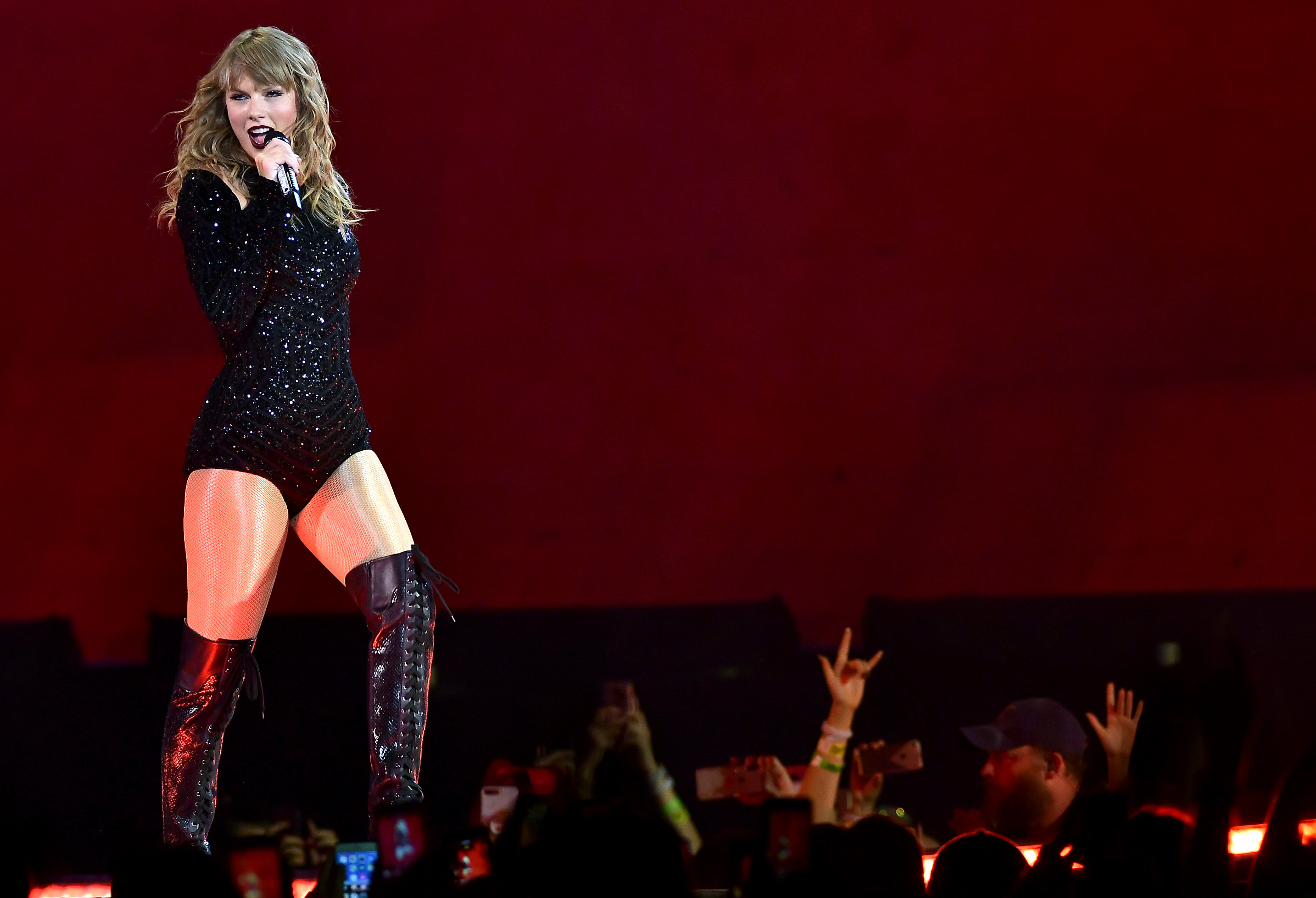 “I Have a Dream,” meanwhile, wrestles with the opposite of truthfulness. “I got saved from the line that I drew on myself/ while the truth was a lie,” Culwell sings, before the third verse goes off the rails in a flurry of allusions to the Book of Job.

Religious imagery and biblical references abound in both Culwell’s lyricism and conversation. Over lunch, he brings up everything from divine providence to evangelical preacher John Hagee (“That guy can go to hell, and he probably will”). But what he ponders most these days is the murky state of the country. If Culwell is the last American of his album title, he’s a conflicted one. “All of a sudden the flag is divisive for Americans?” he muses.

But that willingness to ask tough questions is what makes him essential to Nashville’s songwriting community, says Will Hoge, who enlisted Culwell to open his recent headlining tour. The pair will reteam later this year for a second run.

“He’s another in a great long list of cool storytellers. He’s honest about what he’s saying, and he’s trying to get to the core of the emotion of each of those songs,” Hoge says. “I’m really excited that Nashville is starting to pay more attention to some of those deeper wells. I don’t think Florida Georgia Line’s crown is going to be taken anytime soon by Ryan Culwell, but I think it’s cool that we’re still a city that, at its core, celebrates great stories and songs, and ultimately the great people telling those stories.”

Like Hoge, Culwell can get political, but in a less hopeful way. “Why did we get Donald Trump?” he asks. “Because that’s who we deserve.”

Still, he hopes that The Last American can offer some type of answer, balm or even lesson in these less-than-civil days.

“I’ve always been curious about how this record and its title will be interpreted. It either pulls you in or drives you away,” he says. “But maybe people will open up to realize that your story is not the only story and take a sympathetic point of view.”