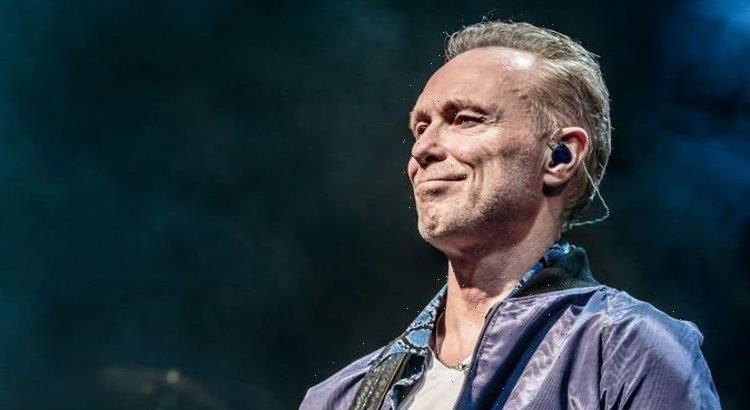 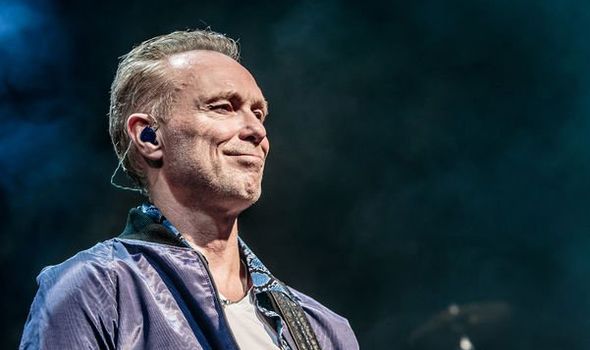 Gary Kemp’s hits include the timeless ballad True, inspired by his unrequited love for Clare Grogan, dancefloor favourite Gold and the band’s first smash, New Romantic anthem To Cut A Long Story Short. It’s one heck of a scoresheet.

Four decades on, Kemp is back with his second solo album, the follow-up to 1995’s Little Bruises, Gary’s way of dealing with his divorce from Sadie Frost.

The poignant opening ballad In Solo is about an urban couple whose lives are exactly that – solo. They’re together but alone. Kemp’s piano gives way to swelling orchestration and a tastefully searing guitar break.

A Rumour Of You moves the mood up a gear. It’s funky with an edge of menace.

Then the creepiness gives way to the reflective Waiting For The Band, Kemp recalling his teenage self at Hammersmith Odeon, with his painted face and “clockwork gang”, waiting for Bowie to play on the night he killed off Ziggy Stardust. Theo Travis’s sax break comes with an echo of archive fan voices.

Ahead Of The Game is more upbeat, with a late 70s’ pop soul vibe and terrific fluid guitar solo from Kemp.

This is smart, mature pop, thoughtful and sometimes moving.

Guest artists sparkle throughout the album, from Lily Carassik’s trumpet on I Remember You to Roger Taylor’s drumming on Too Much – Kemp’s reaction to the bad news that keeps afflicting us of late, making even the most optimistic feel occasionally helpless.

The result is slick, impressive and welcome.

To cut a long story short, Gary should do this more often.