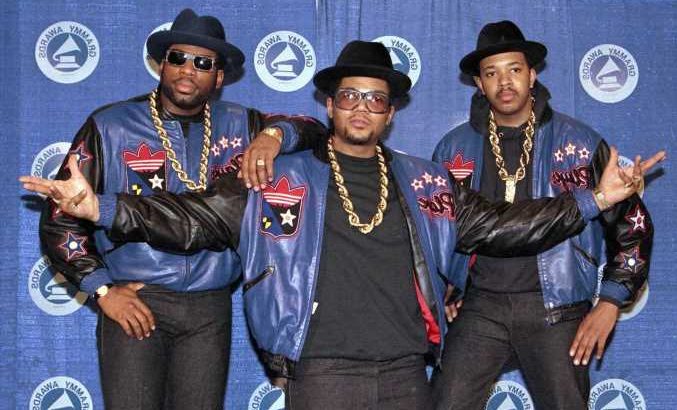 Jam Master Jay’s alleged shooter, now charged with the Run-DMC DJ’s 2002 slaying, wants his murder indictment dropped or a separate trial that’s severed from a co-defendant who previously spoke about the killing in Playboy magazine.

In a new motion filed Monday in Brooklyn Federal Court, lawyers for Karl Jordan Jr. said his murder charges should be dismissed because the government waited too long to seek the August 2020 indictment with claims Jordan broke into Jam Master Jay’s Queens studio on Oct. 30, 2002, and opened fired as revenge for a cocaine deal gone bad.

The lawyers said because of the delay, it’s now too late for Jordan, 38, to obtain “beeper records” and other “objective evidence” to support his alibi, and the location of a possibly critical eyewitness is no longer known.

If the indictment isn’t dismissed, the lawyers alternatively argued that Jordan should be tried separately from his co-defendant Ronald Washington because Washington, who allegedly provided cover during the shooting, spoke about the case in a 2003 Playboy article titled “The Last Days of Jam Master Jay.” They said considering Washington’s presumed status as a non-testifying co-defendant, Jordon would be barred from cross-examining him over quotes in the Playboy article that implicate Jordan.

In the article, Washington is quoted as saying he saw Jordan fleeing the scene of Jam Master Jay’s murder after he heard three shots ring out. He referred to Jordan and Jordan’s father as “Little D” and “Big D” while speaking to Playboy from “behind bars” in 2003.

“I’m positive it was Little D. I looked him right in his face before he ran off,” Washington is quoted as telling writer Frank Owen. “Little D told me, ‘My pops wasn’t supposed to shoot Jay. That wasn’t supposed to happen,’” he said.

“It is anticipated that the government will seek to use Washington’s statements to prove its case against both men. There is no question that the statement by Washington accusing Mr. Jordan of being present at the scene of the murder incriminates Mr. Jordan, the non-declarant, which necessitates severance,” Jordan’s lawyers wrote in the motion.

“Additionally, the statement by Washington is testimonial in nature and without an opportunity to cross-examine Washington, a joint trial and the admission of this statement clearly violates Mr. Jordan’s Sixth Amendment right, which — at a minimum — necessitates its exclusion,” they said.

Washington previously filed a motion to dismiss his indictment on the grounds that “the government waited 18 years” to file charges, causing a “prejudicial impact” on “his ability to defend against the charges.”

“The government has known about the crime since 2002 and has been convinced that Mr. Washington committed the murder since at least 2006. This uniquely long pre-indictment delay violates fundamental conceptions of justice and due process,” Washington’s lawyer Susan G. Kellman wrote in the separate dismissal motion filed Sunday.

A spokesman for the U.S. Attorneys prosecuting the case declined Rolling Stone‘s request for comment. The judge is expected to rule on the motions after the prosecutors file their opposition.

According to the prosecutors, Jordan shot Jay twice at close range, killing the DJ born Jason Mizell with an execution-style bullet to the head.