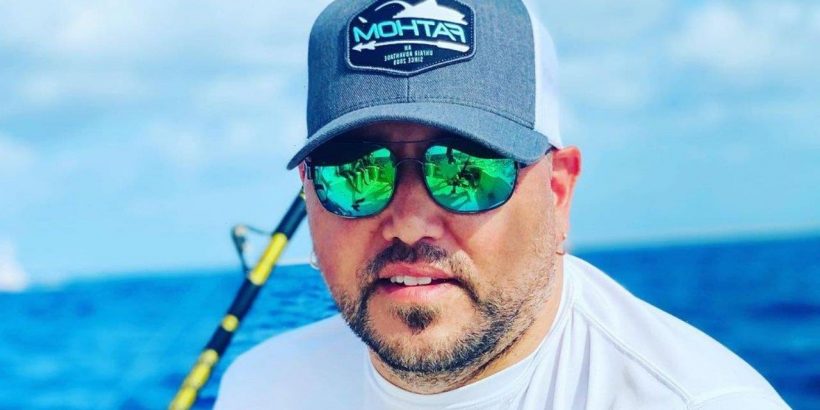 Sharing a picture of the festival logo with a pair of wings attached, the ‘Drowns the Whiskey’ singer pays tribute to the victims and survivors of the Harvest Festival mass shooting.

AceShowbiz –Jason Aldean marked the fourth anniversary of the Route 91 Harvest Festival mass shooting by reaching out to the tragic event’s attendees and crew.

Aldean was onstage at the Las Vegas weekender when bullets rained down on the crowd on October 1, 2017 and he had to run for cover.

The singer was among the lucky ones who escaped with their lives, and on Friday, October 1, 2021, he remembered all those who perished at the country music festival – and the survivors.

“Hard to believe it’s been 4 years already,” Aldean tweeted alongside a picture of the festival logo with a pair of wings attached. “Thinking about our Route 91 family today. We love u guys! #foreverbonded.”

A lone gunman killed 58 people when he opened fire from his room at the Mandalay Bay hotel overlooking the festival site. Hundreds more were injured.

In late August, Aldean mourned the death of the security guard who saved his life during the 2017 festival shooting. “Man this is a hard post to write,” he wrote about Ryan “Rhino” Fleming on Instagram. “We lost one of our boys today. He was the person who pulled me offstage during the Route 91 shooting and put his life in danger to take care of me and my crew.”

Along with the heartfelt message, the “Drowns the Whiskey” crooner shared a photo of himself leaning on Rhino’s shoulder. “He was a good man and an even better friend,” he added. “When it came time for me to hire a security guy that I knew would always look out for me and my family, there was no question for me that person was Rhino.”