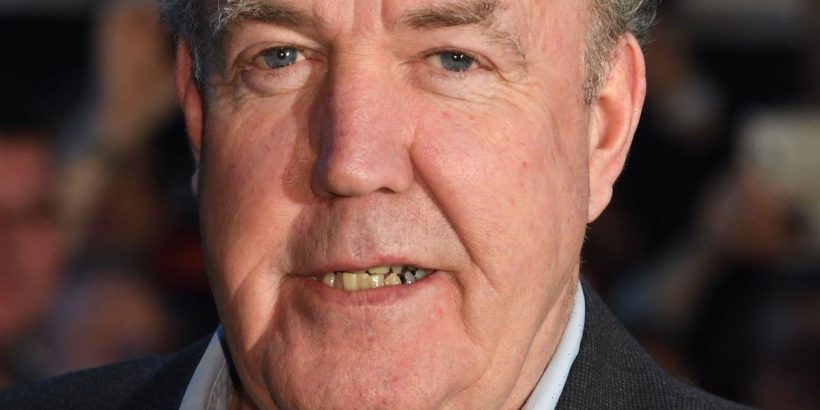 Jeremy Clarkson has recalled the time he hit Piers Morgan, 57, at an awards ceremony 18 years ago.

Writing in his column for the Sunday Times, the former Top Gear star had his say on Will Smith hitting Chris Rock at the 2022 Oscars after the host referred to his wife Jada Pinkett Smith as G.I Jane.

The 61-year-old said: “When you boil the incident down to its nub, a man abused another man’s wife and got a slap.”

He then referred back to an incident he had with Piers Morgan and recalled hitting the controversial broadcaster for a strikingly similar reason.

The presenter explained: “At the 2004 British Press Awards I ran into Piers Morgan, who said something unkind about my wife.”

He continued: “So, even though I was calm and sober, having just come from a recording of Call My Bluff, I hit him.”

The Who Wants To Be A Millionaire? host explained in his column that you’re likely to witness similar incidents in a pub or a club in any town but revealed that “awards ceremonies seem to make it much more likely.”

Speaking previously about the incident on the game show Play To The Whistle, Piers claimed that he was punched in the head three times by Jeremy however, Jeremy’s publicist told The Independent in 2015: "It was a girlie slap."

The physical altercation left Jeremy with a broken finger and Piers with a permanent scar on his forehead because of the ring Jeremy was wearing.

The pair’s incredibly public feud began when Piers, who was a newspaper editor at the time, published photos of Jeremy with a woman who wasn’t his wife in 2002 – causing upset within his family.

A year later, the Grand Tour presenter tipped a glass of water over Piers’ lap during a Concorde flight.

Their physical fight at the Press Awards came one year after that and they have verbally clashed on Twitter over the years.

They seem to have cleared the air however, as Piers revealed in his Daily Mail column back in 2014 that embarked on a five-hour drinking session where they let their feelings out.

In 2020, they appeared together on a charity special of Who Wants To Be A Millionaire and joked about the incident and their battle scars.