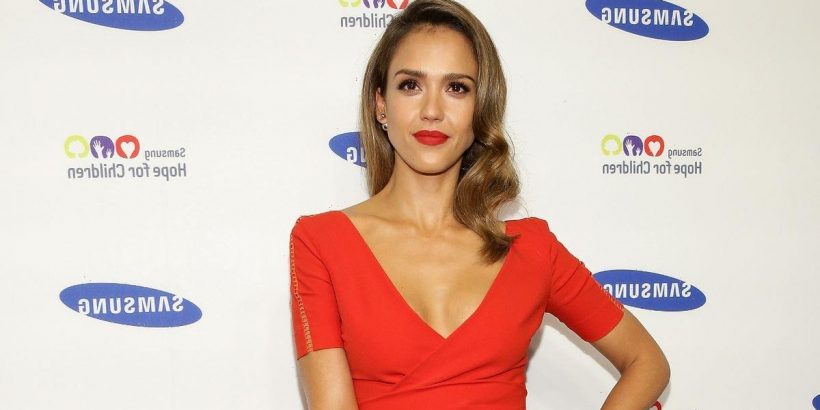 Hollywood actress Jessica Alba turned to business in 2011 when she launched The Honest Company, a wellness brand committed to selling products free from harmful chemicals and the brand’s market value is now over $2 billion.

The brand which was built because Jessica didn’t think that you should have to choose between what “works and what’s good for you,” seems to be going from strength to strength.

Following The Honest Co going public on May 5th , the company raised $143million in its IPO, with it’s price rising more than 40 per cent within a day, with shares closing at $23 a share.

As well as having a market value of over $2 billion, the company was also valued at over $1.4 billion on its IPO. According to The Hollywood Reporter, these figures has earned the A-list actress and founder a one off $2.6 billion dividend.

In a recent interview with Romper, the mum-of-three had a candid conversation about why she decided to quit acting and move into business at the height of her acting career.

After becoming a mum Jessica believed that her health and that of her daughter’s was paramount and felt she had to do ‘something bigger.’ Jessica’s mum had cancer in her 20s and the actress also had health issues growing up.

"I had this real moment of, I want to live, and thrive, and spend as much time with this little person that I'm bringing into the world as possible and stay. So, my health matters. I want this little person to be healthy. And it's really freaking hard to be happy when you don't have your health."

Jessica Alba also admitted that getting her business off the ground was “f**king impossible” and that it wasn’t enough to just stick her name on the brand.

She revealed: "It took me three-and-a-half years just to find partners to even join me, and I got lots of rejection. I had to learn how to build decks.

“In every stage, I'm trying to get better and better as a business person, but it's a totally different skill set than just taking your influence and fame and putting your name on a package and doing a press tour, picking out a couple designs."