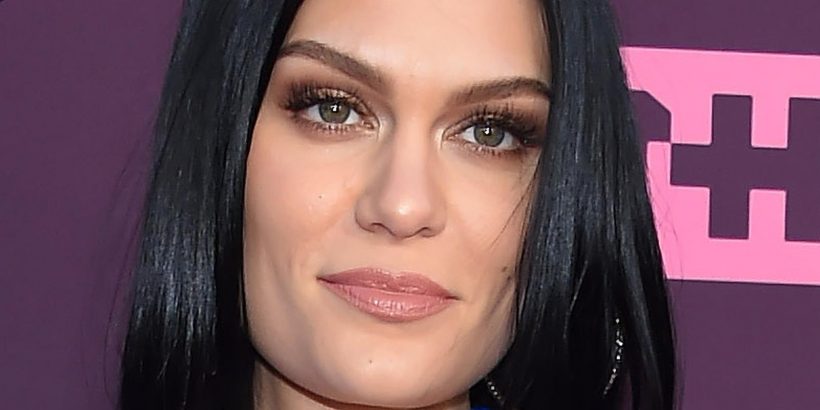 In December 2020, British singer Jessie J informed fans she had been hospitalized on Christmas Eve after she was “completely deaf” temporarily. As previously reported by Page Six, the cause of the singer’s temporary hearing loss was Meniere’s disease. According to the Mayo Clinic, it’s an inner ear disorder that causes vertigo. The “Do It Like A Dude” hitmaker told fans about her worrying experience via an Instagram Live.

“I woke up and felt like I was completely deaf in my right ear, couldn’t walk in a straight line,” she said, adding, “I know that a lot of people suffer from it and I’ve actually had a lot of people reach out to me and give me great advice, so I’ve just been laying low in silence.”

Following her hospital visit, the BRIT Award winner was sent home and given medication to help her get better. “I’m super grateful for my health. It just threw me off. On Christmas Eve, I was in the ear hospital going, ‘What is going on?’ But I’m glad I went early and they worked out what it was real quick and I got put on the right medicine, so I feel a lot better,” she explained. Now, Jessie has opened up about she is feeling six months after being diagnosed with Meniere’s disease. Keep reading to find out what she said.

Jessie J says her condition has gotten "worse and worse" 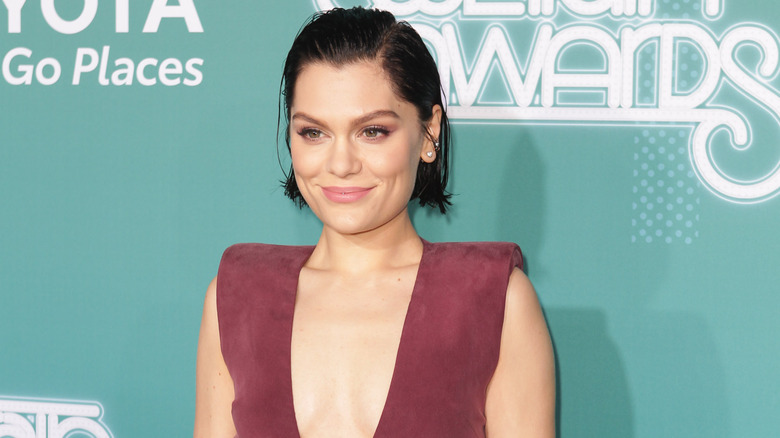 In a July 2021 interview with Billboard, Jessie J revealed that she was given steroids to deal with her inner ear disorder. In an honest chat with the publication, the Grammy Award-nominated singer admitted things didn’t improve. “It was not long after that I started to have this burn in my throat,” she said, adding, “and it was like, ‘Oh, it’s acid reflux, just take some Pepcid.'”

“Obviously, it just hasn’t got any better; it’s gotten worse and worse. I’ve done everything you can imagine, from eating [the same] three things for two months, to acupuncture, massage, medication. I’ve had procedures done. I’ve had everything done,” Jessie continued. Even though her vocal cords are still inflamed, she’s been informed that no permanent damage has been caused. “It’s been over six months now,” she expressed to Billboard. “I just want to do what I love — and obviously, before this whole shebang, we had a year where we couldn’t [due to the pandemic]. So I’m just trying to stay in good spirits, stay working out, make a diary of everything I’m eating. But I really don’t know when it will be great.”

“I’ve had so many amazing people reach out to me — Demi [Lovato], Ari [Grande], John Mayer, Tori [Kelly],” the “Flashlight” hitmaker stated. “Literally so many people reached out to give me advice, that have been through it. And it just makes you feel less alone.”