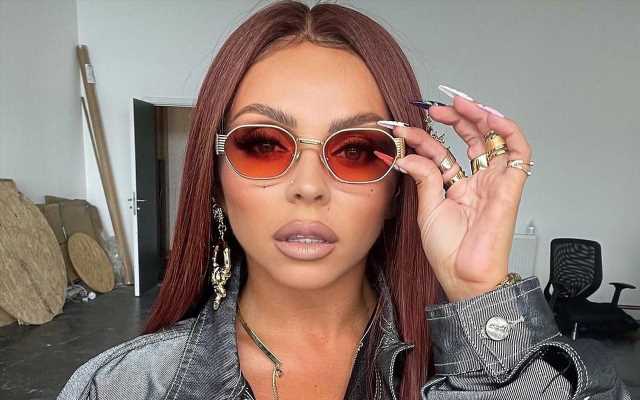 The former Little Mix member is rumored to use failed relationship with celebrity exes that include Sean Sagar and Chris Hughes as inspirations for her new songs on solo album.

AceShowbiz –Jesy Nelson has reportedly used her string of failed high-profile romances as songwriting inspiration for her debut solo album.

The “Boyz” hitmaker – who has been romantically linked to stars including actor Sean Sagar, reality star Chris Hughes, and singer Jake Roche in recent years – has reportedly used the splits as fodder for her first record.

According to Britain’s The Sun newspaper, one of the tunes on the record is titled “Heartbreak Hotel” and sees Jesy reflect on being left without love again, as she sings, “Sorry that you’re back so soon, it’s OK, we have been expecting you.”

In another tune, Jesy croons about an ex’s new relationship, reflecting, “Did you take her to the place where you told me that you loved me?”

“Jesy has been writing and recording all year and is really proud of her music,” a source told the publication. “So far about five songs have been completed and they are a mixture of ballads and pop hits.”

“She doesn’t live in a bubble and is aware of how divisive “Boyz” was but it’s making her more determined than ever to make the next single perfect. The current plan is that neither of the ballads will be the second single, but the hope is that she will drop her next track at the end of January.”