Jimi Hendrix was an incredible guitarist, whose career was sadly shortened by a death by accidental overdose. The guitarist played incredible music, headlining Woodstock and the Isle of Wight Festival when he was in his mid-20s. However, one expert has revealed Jimi received a hugely favourable reception in the UK, after failing to quite make it big in his home country.

Jimi Hendrix played all over the US in bands before he turned up in England in 1966.

His arrival turned out to be a pretty important moment for him, and he lived in London for much of the rest of his life.

According to 1960s expert Paul Endacott, head of Music Heritage London, Jimi’s arrival in the USA was pretty important, as it showed something of the London music scene at that time which the USA could not boast.

He said, speaking of clubs in south west London where the blues was played: “The drifters used to come and play it [the blues]. 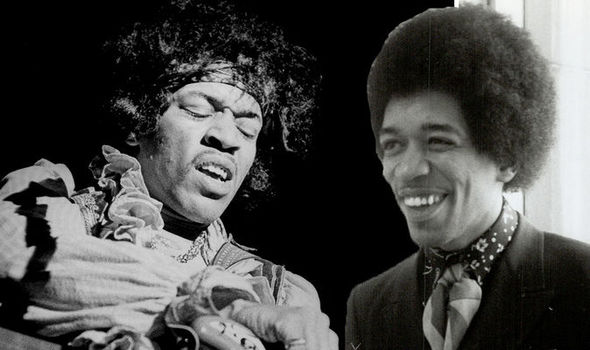 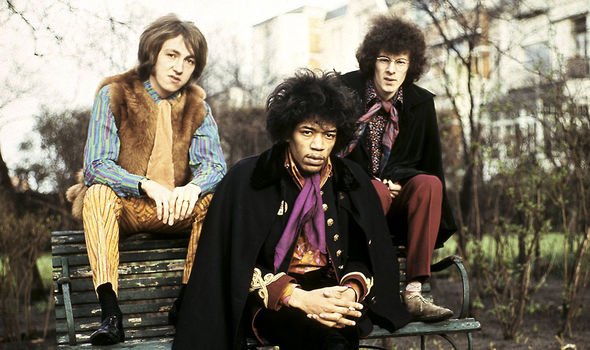 “Jimi Hendrix was brought over from America. He played his first gig at The Scotch of St. James, on the first day he came over.

“He was an instant hit. Well, there were a lot of musicians at The Scotch of St. James at that time.

“And suddenly, you know, the buzzword was, ‘they got this black guy called Jimi Hendrix who has come over.’”

Jimi was one of the many blues artists who were loved in the UK at a time when the US had not fully accepted them into their music scene. 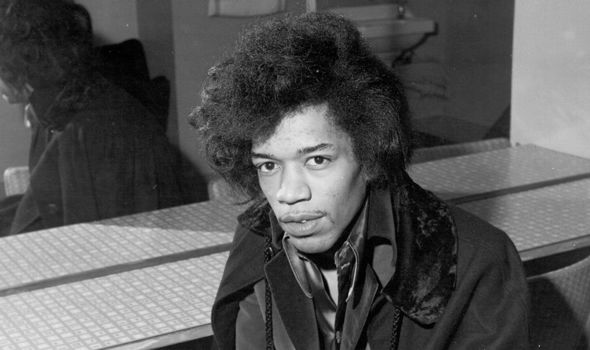 He continued: “We did take the blues on, The Rolling Stones were a blues band way before… they were just doing blues covers of BB King, Muddy Waters, Chuck Berry…

“We had an element in the early 1960s of doing blues covers, but then the creativity came into place. And you had some fantastic, original sounds that then went back to America with the British Invasion of 1964 to 1968.”

The UK music scene in the 1960s, and particularly in London, was the place where musicians took sounds from the US, whether it was blues or rock’n’roll, and then sent it back to America in what was known as the British Invasion.

Bands like The Beatles and The Rolling Stones began writing their own music, which then took the world by storm. 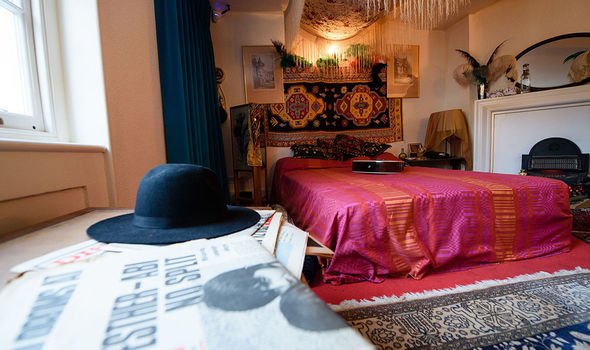 According to one biography of Jimi, Charles R. Cross’ Room Full of Mirrors, Jimi got a rapturous reception in the UK, and had been the object of racism in his native USA.

He was reportedly arrested on dubious charges after leaving his hometown of Seattle due to racism, and was given the option of enlisting in the Army, says Charles.

Charles added: “What happened to Jimi would have never happened to a white male in that era.

“Jimi was run out of Seattle for being black.”

As a musician in the Chitlin’ Circuit, a backing band in which he performed in the US, he was barred from going to the bathroom in petrol stations in the southern states, and in the biography, Charles explains at one point Jimi was mistaken for a porter at a New York hotel.

However, sadly this was not fixed when he came to the UK, as while fans loved his music, various biographies suggest some white musicians struggled to give Jimi the respect he deserve, though some have suggested this was as much ego as racism.

However, some of Jimi’s formative gigs and music-making exercises took place in London, such as his work with the Jimi Hendrix Experience and his BBC sessions.

Sadly, Jimi also died from an accidental overdose in his London flat, though his body was flown back to the USA to be buried.