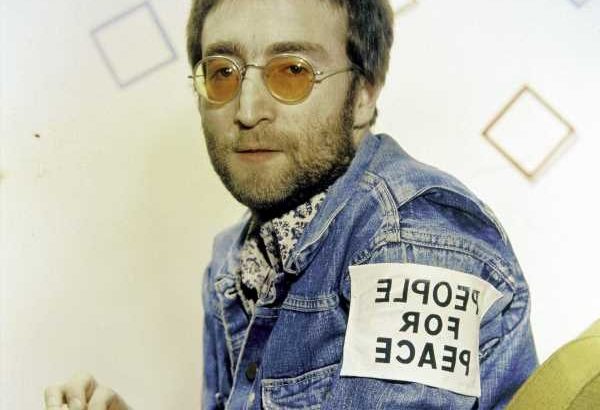 John Lennon revealed he had an affinity for one of the Electric Light Orchestra’s songs. In addition, he compared the song to one of The Beatles’ classic tunes. John also said the song sounded like a Marvin Gaye track.

According to the book Lennon on Lennon: Conversations with John Lennon, John was interviewed on a radio station in 1974. He chose some songs he wanted the station to play. “We’re going to play Electric Light Orchestra, from last year,” he said. “‘Showdown,” which I thought was a great record, and I was expecting it to be No. 1, but I don’t think UA [United Artists] got their fingers out and pushed it.”

John revealed his feelings about the Electric Light Orchestra as a whole. “And it’s a nice group,” he opined. “I call them Son of Beatles, although they’re doing things that we never did, obviously.” 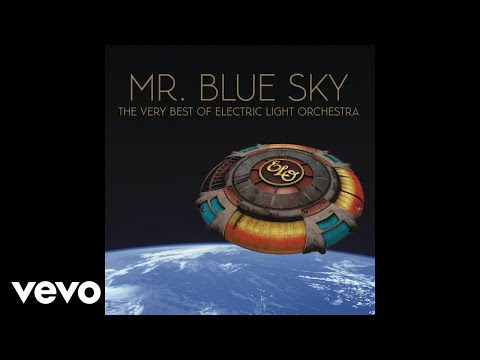 John discussed the Electric Light Orchestra’s relationship to The Beatles’ songs. “I remember the statement they made when they first formed was to carry on from where The Beatles left off with ‘[I Am the] Walrus,’ and they certainly did,” he said.

John compared ‘Showdown” to some other songs. “Now, for those people who would like to know where licks and things come from, like I do, because I’m always nicking little things myself,” he said. “This is a beautiful combination of ‘I Heard It Through the Grapevine’ by Marvin Gaye and ‘[Lightnin’] Strikes’ … Lou Christie, and it’s a beautiful job with a little ‘Walrus’ underneath.” 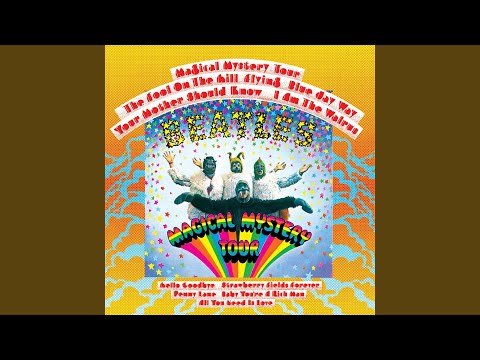 “Showdown” wasn’t one of the Electric Light Orchestra’s biggest hits — but it impressed a Beatle.