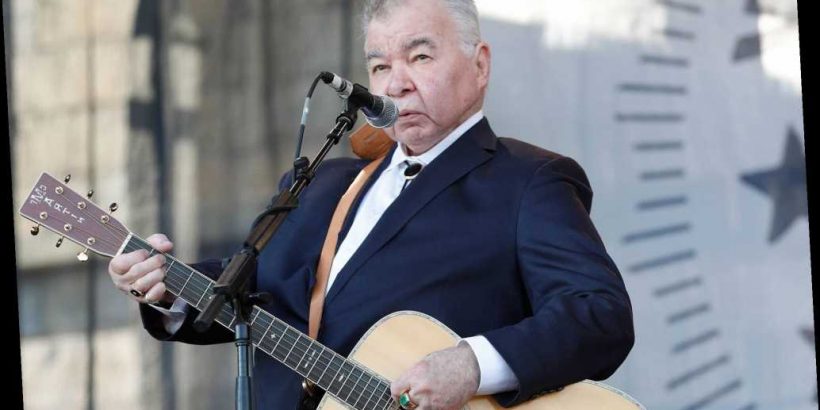 A one-of-a-kind John Prine performance will be released in vinyl form this year. John Prine and Friends Live at 2017 Newport Folk features an all-star guest list of artists including Justin Vernon, Margo Price, and Jim James.

The collection contains 16 songs in all and is packed full of the late singer-songwriter’s classics including “Angel From Montgomery,” “Fish and Whistle,” and “Lake Marie.” Justin Vernon appears on “Bruised Orange (Chain of Sorrow),” Jim James joins Prine for “All the Best,” Margo Price sings on the duet “In Spite of Ourselves,” Nathaniel Rateliff joins in on “Sam Stone,” and Roger Waters and Lucius appear on “Hello in There.”

Mixed and mastered for this vinyl release, the limited-edition two-LP set will be pressed on 180-gram vinyl and packaged in a gatefold jacket. The album is available for pre-order now, which gives the buyer an instant digital download of the recording. Vinyl is expected to ship in October.

Prine, who died in April 2020 from complications of Covid-19, recently won two posthumous Grammy Awards for his final recording, “I Remember Everything.” Brandi Carlile performed the song during the Grammys’ “In Memoriam” segment.

Newport Folk Festival took a break in 2020 due to the Covid-19 pandemic, but it may return in some form in 2021. Last week, organizers tweeted that summer events would be possible with some restrictions. “Though Newport won’t look exactly the same, we are thrilled to be safely bring music and artists back to the Fort,” they wrote.