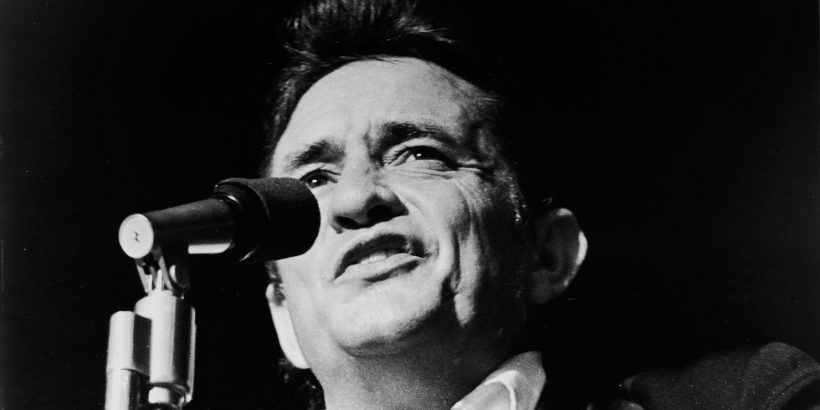 The track was recorded live during Cash’s performance at the Carousel Ballroom in San Francisco in April 1968, and features a foreshadowing introduction from the Man in Black: “Here’s another song from the show we did at Folsom Prison. It’s in the album that’s out next week.” At the time, nobody at the concert — including Cash himself — knew the cultural impact and influence that At Folsom Prison would have, and it’s a trip to hear him reference the album so casually in this live set.

At the time, Stanley was working at the resident audio engineer at the Carousel, and his complete recordings of the Cash performance will be included on Bear’s Sonic Journals: Johnny Cash, At the Carousel Ballroom, April 24, 1968. The album carries a unique mixing decision by Stanley, which is to have Cash entirely on the right channel and his band, the Tennessee Three, entirely on the left, creating a sensation of the listener being placed at center stage between them. The full Bear’s Sonic Journals installment will be released on October 29th.