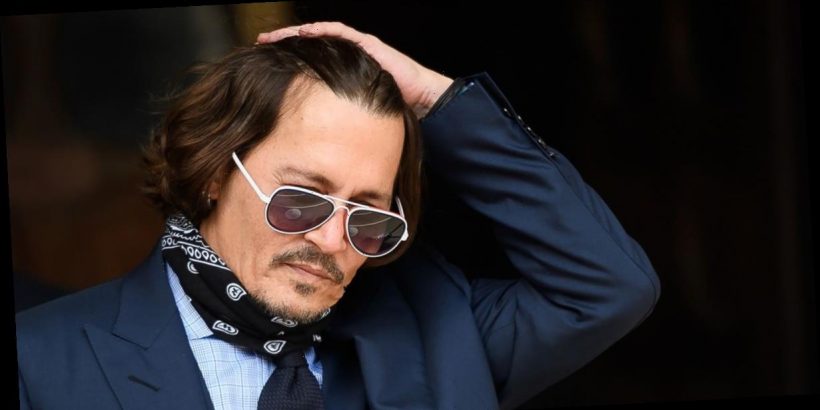 Johnny Depp has been unsuccessful in his bid to appeal the High Court's ruling that he assaulted his ex-wife Amber Heard.

Depp hoped to overturn the High Court ruling in 2020 that ruled The Sun were not libellous in referring to him as a "wife beater". "We do not believe that there is a real prospect of it being prepared to do so in this case. The hearing before Nicol J was full and fair, and he gave thorough reasons for his conclusions which have not been shown even arguably to be vitiated by any error of approach or mistake of law."

The blockbuster three-week trial in July 2020 has ex-wife Amber Heard appear as the star witness for the defence.