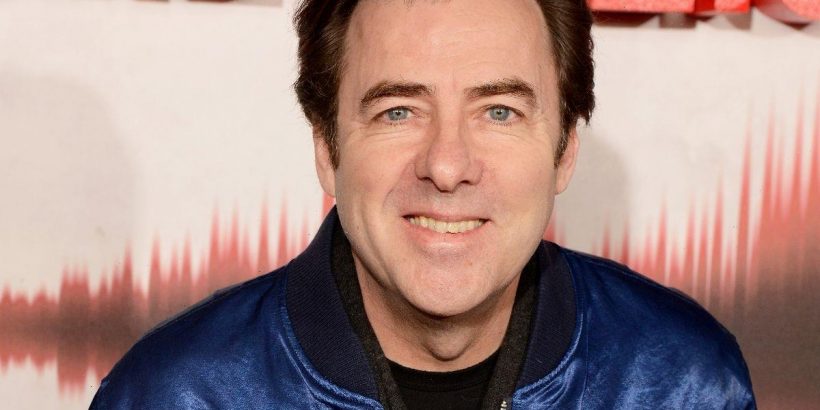 Jonathan Ross says he’s to blame for making the BBC so boring.

The chat show host, 61, claimed his 2008 Sachsgate scandal with Russell Brand, 47, on Radio 2 has turned the station dull and petrified of taking risks.

Ross, who hosted a show on Radio 2 for 10 years, admits he now rarely tunes in.

He ranted: “I wish it was a little bit more interesting.

“A lot of the time it feels like they don’t take risks any more, which they used to.

“Obviously I’m part of the reason they don’t do that any more because of the huge c**k-up of me and Russell on his show.

“It’s one of the reasons they allowed themselves to be beaten back into a position of: ‘Oh, don’t take risks, don’t take chances.’

“To an extent I sympathise with that, but at the same time that’s why I don’t listen to a lot.”

He and Russell Brand, 47, created uproar on October 18, 2008, when they rang national treasure Fawlty Towers actor Andrew Sachs – 78 at the time – to taunt him about Brand having slept with his granddaughter Georgina Baillie.

The BBC sacked Brand and suspended Ross for three months, and was fined £150,000 by the regulator Ofcom.

The BBC has been hit with a string of recent accusations in the past year that beloved comedies including Absolutely Fabulous would “never get made today” due to fear of the woke mob’s reaction.

The corporation has also been ridiculed for slapping ‘trigger warnings’ on old comedies including ’Allo ’Allo! And removing episodes of others from its streaming services.

Steve Wright and Vanessa Feltz are also out the door.

Sachsgate grew into such a row it was discussed in Parliament.

Wossy said he did not consider walking away from the broadcaster, claiming the issue had been “blown out of all proportion”.

He added: “I didn’t want the people who were going for me and going for Russell to win.

“That would have been their victory.

“I didn’t want to throw anyone under the bus, but after the recording I actually said, ‘You know you can’t put that out unless we have his (Sachs’) permission? You’ve got to make sure.’

“That’s why the BBC couldn’t fire me.”