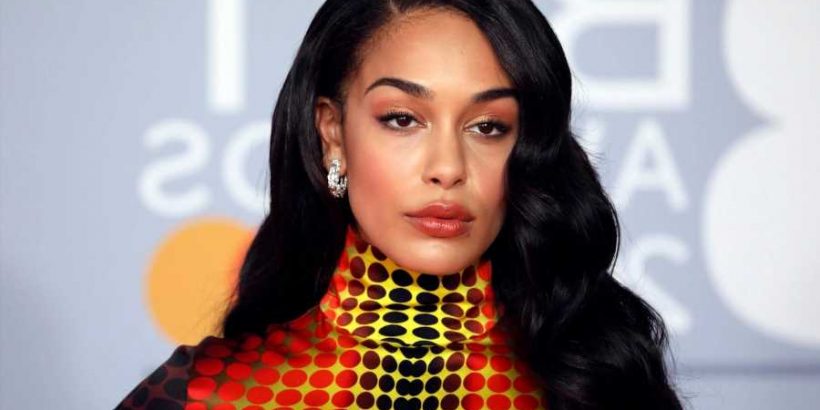 Jorja Smith announced a new project, Be Right Back, out May 14th. The singer previewed the eight-track set with “Gone,” an electro-soul single built on a watery piano loop and glitchy drums.

“My God, I lost you at the corner / On God, I lost you in the moment,” Smith sings on the track, a soothing and somewhat ambiguous expression of regret. “Why now and not a little later? / Tell me how the world seems to dance alone without you.”

“There’s something about being able to write about one thing and for it to mean so many different things to others,” she said in a statement. “I love that this song, well any of my songs really, will be interpreted in different ways, depending on the experiences of the people listening. This one is just me asking why people have to be taken from us.”

Be Right Back, which also includes the March-issued track “Addicted,” follows her 2018 debut LP, Lost & Found. Following that album, she released the 2019 single “Be Honest” (featuring Burna Boy) and 2020 songs “By Any Means” and “Come Over” (featuring Popcaan).

“It’s called [Be Right Back] because it’s just something I want my fans to have right now,” Smith said of the new release. “This isn’t an album and these songs wouldn’t have made it. If I needed to make these songs, then someone needs to hear them too.”