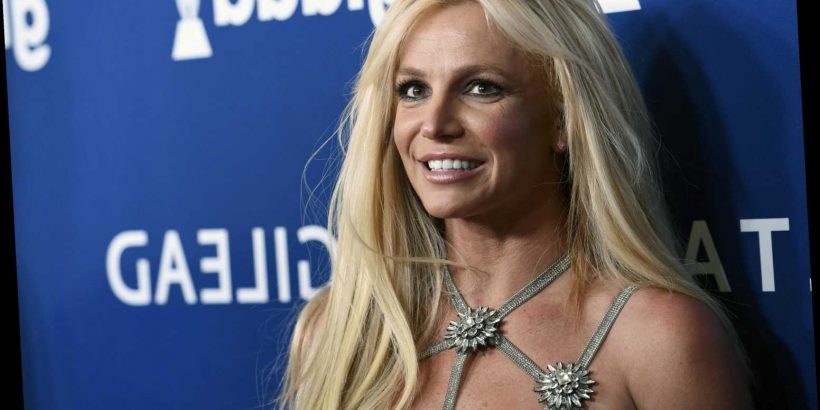 The ongoing legal battle over Britney Spears’ conservatorship continued amid a week when discussion of the pop star’s life and career became a hot button topic following the airing of documentary Framing Britney Spears. At a hearing on Thursday, a probate judge overruled James “Jamie” Spears’ objection to an order that assigned financial institution Bessemer Trust as a co-conservator of his daughter’s estate, as Variety reports.

As part of the objection, Spears’ father sought to retain the delegation of power of the singer’s investments. However, Los Angeles Superior Court Judge Brenda Penny denied the objection and upheld her previous ruling from November, which appointed Bessemer as a co-conservator along with Jamie Spears. At that time, the judge also denied the singer’s petition to remove her father from the conservatorship altogether.

During the hearing on Thursday, Britney Spears’ attorney, Samuel Ingham, reiterated the singer’s wishes. “It’s no secret that my client does not want her father as co-conservator, but we recognize that removal is a separate issue,” Ingham said.

Less than a week prior, the documentary examining the conservatorship the singer has been subjected to since 2008, Framing Britney Spears, premiered on FX and Hulu. The New York Times Presents documentary also features the efforts of the fan-generated #FreeBritney campaign, which seeks to remove the legal constraints that govern her finances, life and career.

Subsequent hearings about the conservatorship are expected to take place on March 17th and April 27th.