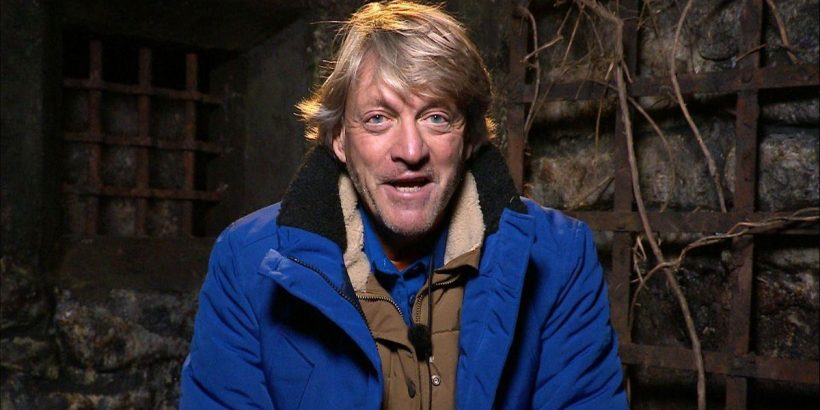 Richard Madeley's supportive family have shared a picture on the I'm a Celebrity… Get Me Out of Here! contestant's Instagram page.

TV legend Judy Finnigan, 73, looked sensational sat on a sofa in the family’s living room with the couple’s daughter Chloe, 34, son Jack, 35, and his three-year-old son Kit, who he shares with partner Issy.

“Are you ready? We are ready…One hour to go… #teammadeley can’t wait to see Richard on his and Judy’s 35th wedding anniversary. How do you think he’ll do?” the caption read.

Richard, 65, told The Mirror that this anniversary is the first that he's missed and that he plans to whisk Judy away to Florida – one of their favourite destinations – for a few weeks after his stint on the show.

“I actually gave her her present a couple weeks ago and a card, which she’s going to open on the day,” he said.

“I’ll miss her a huge amount. I spend every day of my life with her, either working with her or in the house."

Last year, the couple revived their book group for TV, co-hosting a special lockdown series, Keep Reading and Carry On, from their home in London's Hampstead.

Richard's Instagram followers were thrilled by how well Judy, sporting long blonde hair, looks in the new picture. Many of them heaped praise on the presenter.

“Judy you never change – as lovely as ever,” another added.

Meanwhile, Richard took part in the first trial, competing against Loose Women star Frankie Bridge in the Turrets of Terror, as both of the TV personalities tried to reign supreme for their opposing teams.

Frankie, 32, and Richard, 65, were the last stars to be introduced by Ant and Dec to the eight other celebs, as the pair revealed that they had topped the public votes.