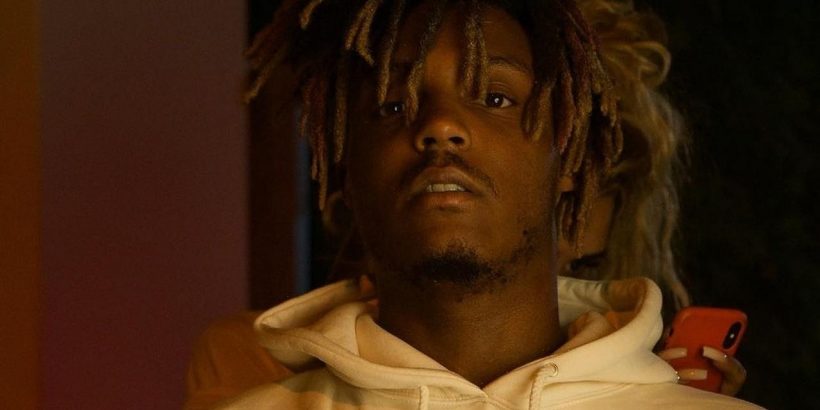 A new song from the ‘Legends Never Die’ rapper is seemingly on the way as Lil Bibby hints at a collaboration for upcoming second posthumous studio album ‘The Party Never Ends’.

AceShowbiz -New music from the late Juice WRLD appears to be on the way.

It was recently revealed the rapper’s next posthumous album will be released in the form of a trilogy, with his manager Peter Jideonwo teasing “The Party Never Ends” is “going to be the best album, not only musically but creatively.”

“We got a big collab on the album cover and also the merch,” he added, reported NME. “Everything about it is fire. We’re not just doing some basic music…we’re taking our time to craft a classic you’ll talk about for the next ten years.”

While a firm release date has yet to be confirmed, Lil Bibby appears to have let slip that the long awaited track, “Already Dead”, will drop on 12 November (21).

Juice WRLD, real name Jarad Anthony Higgins, was 21 when he died of a drug overdose in December 2019 – nine months after the release of his second album, “Death Race for Love”.

Following his passing, the album “Legends Never Die” was released in 2020 and, in May, two new tracks were shared to celebrate the third anniversary of debut album “Goodbye & Good Riddance“.

Days before the rapper met his demise, his friends allegedly staged intervention to get him to seek help for his addictions.

Knowing he had his demons, his mother didn’t need confirmation from the coroners regarding the cause of his death. “Even before the tests came back, I knew what (he died) from,” she shared. “And I made the decision from the beginning that I’m not going to hide it. I want people to know the seriousness of it.”