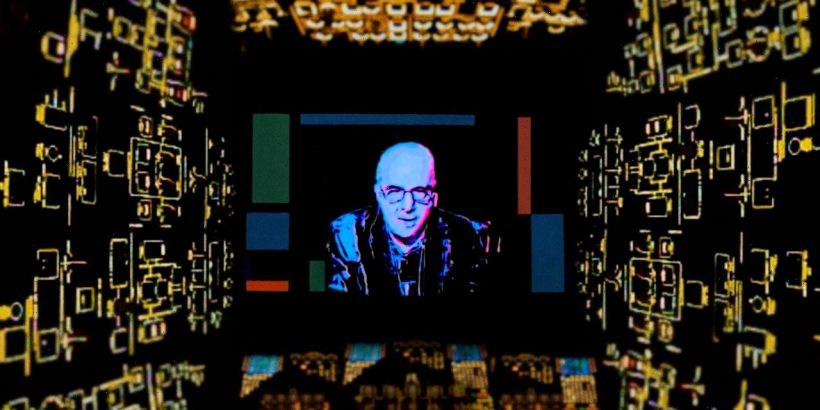 Julian Casablancas virtually sits down with economist Richard Wolff in the latest edition of the Strokes singer’s Rolling Stone interview series S.O.S. — Earth Is a Mess.

“Professor Rick Wolff is the premiere economist of our time and, boy, did he not disappoint the aliens. Speaking with him was an honor and one of the most enlightening conversations I’ve ever had in my life,” Casablancas said in a statement. “He breaks down very complex history and its evolutions into the current situation in a simple way; it’s nothing short of mind-blowing.”

During the wide-ranging, hourlong conversation, Casablancas and Wolff talk about Marxism — where Wolff is a preeminent expert in the field — capitalism, wealth inequality, the current state of America, and more.

4 Ways Venue Owners Can Connect With Audiences During the Pandemic

“You allow the kinds of differences in income and wealth, you’re gonna break your society down,” Wolff warns. “It is not a sustainable arrangement, which is why — sooner or later — it explodes in revolution, in crime, in all the ways that people protest. Individually, collectively, because it has become intolerable. I think we’re well on the way of doing that in this country.”

Casablancas and Wolff also talked about business and community, democracy, checks and balances, and how his vision of a perfect coexistence would operate.

“The United States keeps telling the world ‘we’re in favor of democracy’ — well that’s very bizarre; if you believe in democracy, explain to me why from the beginning of the United States, we never required democracy at the workplace? And then we’re surprised that it doesn’t work all that well at the residential area either,” Wolff says late in their discussion. “Well, that’s because people aren’t used to it. If you let people democratically control their workplace, you can be damn sure they’d be a lot more into it, doing where they live, than they are now. The workplace is a lesson in no democracy at all.”