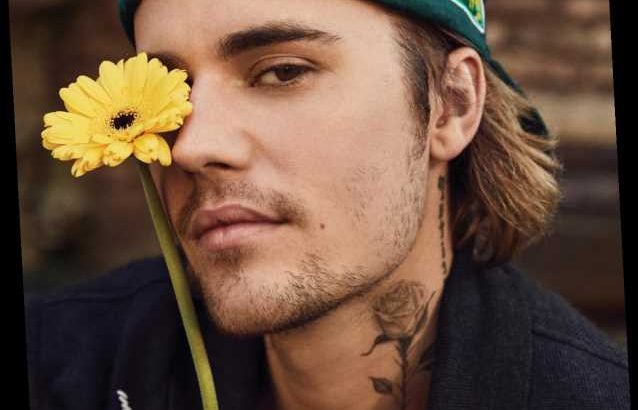 In the 27-year-old musician's cover story interview with Billboard, Bieber — and some of his collaborators — talked about the important role his wife of two years has played in his life.

"One thing that has been so helpful is my wife is so by the book," Bieber — who referred to Baldwin as "babe" during the Billboard photoshoot — told the outlet. "She's so structured and routine and so responsible."

He later explained that Baldwin, 24, helped him "realize that I either take responsibility for this or else I'm not going to be able to sustain a certain lifestyle that I want." Some of Bieber's closest work partners agreed that having her around was an asset.

"God really blessed him with her," said Poo Bear, who's worked with Bieber for years. "He could have ended up with anybody. To get a female who actually is equally yoked and as heavy into Christianity as he is, it's really a blessing." Meanwhile, SB Projects president Allison Kaye — who has long co-managed Bieber with Scooter Braun — said having Baldwin is a "godsend."

"Days that I know Hailey's coming to set, I'm like, 'This is going to be the greatest day ever,'" Kate said.

Bieber also shared that he expects Baldwin to go on tour with him whenever he does (likely in 2022, according to Kaye). "We're going to plan really cool excursions with the two us," he said.

During the interview, Bieber said he's "in a really good place" and he credits part of that journey to having his wife by his side.

"Hailey's love language is just lying around watching a movie," he said. During the interview, the singer also opened up about his early career successes and how he was starting to struggle.

"Everything was about success, benchmarks and such, and then I was just still empty, you know?" he said. "All my relationships were suffering, but I had all this success and all of this money, and it just wasn't fulfilling for me."