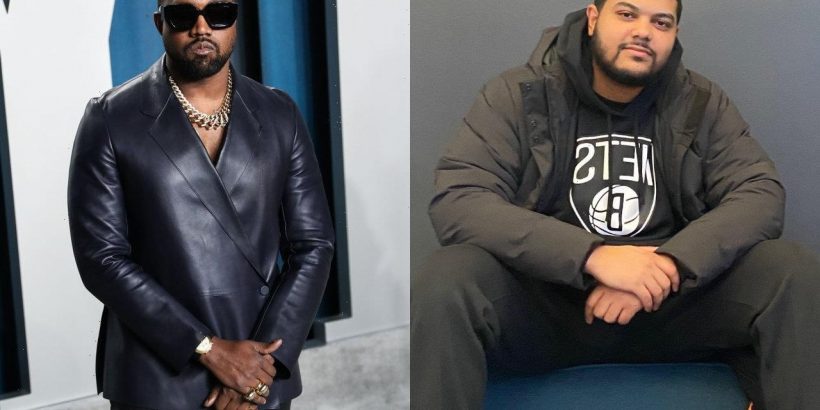 Justin also shares that the album, which he claims will be released this week, is so good that it has Kevin Durant ‘at 7 feet tall dancing while the album was playing.’

AceShowbiz –Justin Laboy appears to further fuel rumors that Kanye West may be releasing a new album soon. Taking to his Twitter account, Justin shared that the “Gold Digger” rapper played his unreleased album for him and Kevin Durant on Saturday, July 17 and it was enough for him to declare it “album of the year.”

“Kanye played his new album for me & @KDTrey5 last night in Vegas,” he announced on Sunday. “Man listen! The production is light years ahead of it’s time, and the bars sound like he’s broke & hungry trying to get signed again. Any artist who plan on dropping soon should just push it back #Respectfully.”

In a follow-up tweet, Justin teased, “ALBUM OF THE YEAR. DONT @ ME.” Justin went on to say that the album was so good that it had the Brooklyn Nets player “at 7 feet tall dancing while the album was playing.” He emphasized, “S**t was crazy. Ok I’m really out this time.”

He also teased that the new album would be released this week. “Kanye West album is really done. When it drops this week, we probably not going to listen to anything else for a while.. Let me go enjoy all the current artist I’m listening to until then. God bless,” so he wrote.

Kanye also was said to be hosting a listening party for his record on Sunday night in Las Vegas. Videos and photos from the alleged even circulated on social media, feauturing fans lining up and entering a church to get a listen. A fan tweeted some pictures of the event and wrote in the caption, “Doors are almost open for @KanyeWest’s album listening party in Vegas tonight!”

The Yeezy founder, meanwhile, has yet to comment on his new album rumors.