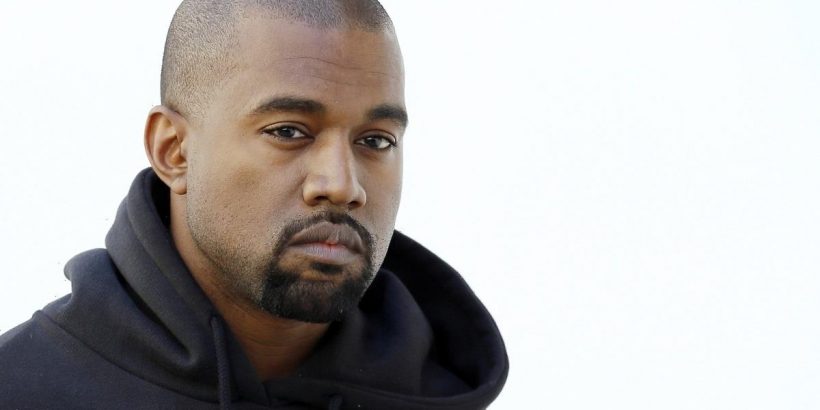 There’s no denying that Kanye West is an industry genius. The rapper, singer, songwriter, producer — he’s a true multi-hyphenate — has built up a wildly impressive net worth. And while his musical career is what helped launch Kanye into the stratosphere, it’s not his album sales keeping his net worth afloat. In fact, music sales account for less than 10% of Kanye West’s overall fortune. And while West’s “Donda” is expected to make waves, it will ultimately have little effect on his bottom line. 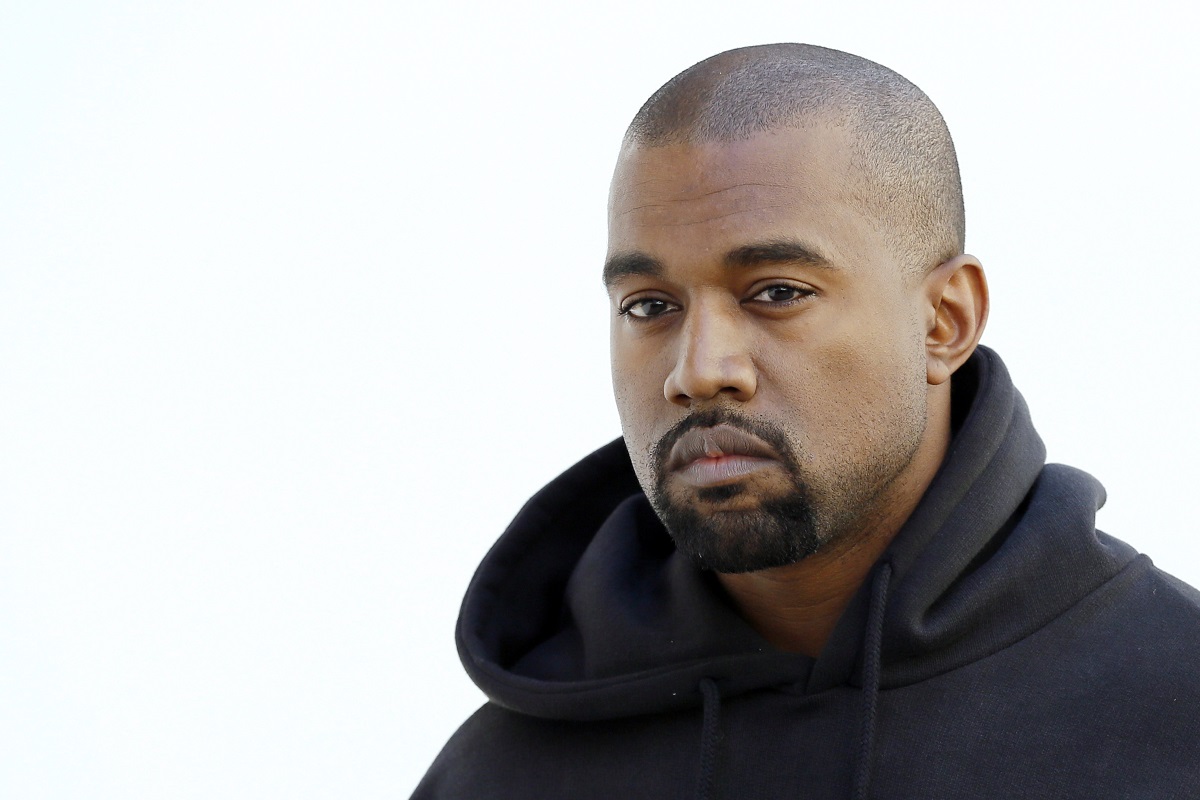 At $1.8 billion, Kanye West’s net worth is bigger than most people can imagine. Frankly, it’s more money than any one individual needs or can even realistically spend — but it’s his. So how did Kanye manage to build up such a large fortune?

Kanye’s music career kicked it all off — his musical talent was self-evident. “The College Dropout,” released in February 2004, saw a meteoric rise to the second spot on the U.S. Billboard 200, and in June 2004 received a double-platinum certification from the Recording Industry of America.

While he may be a little out there at times, there’s no denying Kanye West’s intelligence, and the musician was able to leverage his initial musical success into a number of other money making opportunities.

West’s musical career accounts for about $100 million of his net worth, according to Forbes. All told, that accounts for only about 6% of his total net worth. So where is the bulk of West’s worth coming from? The answer is Yeezy.

West’s shoe company has earned him an impressive $1.5 billion. At this point, Yeezy is the biggest contributor to the musician’s net worth. 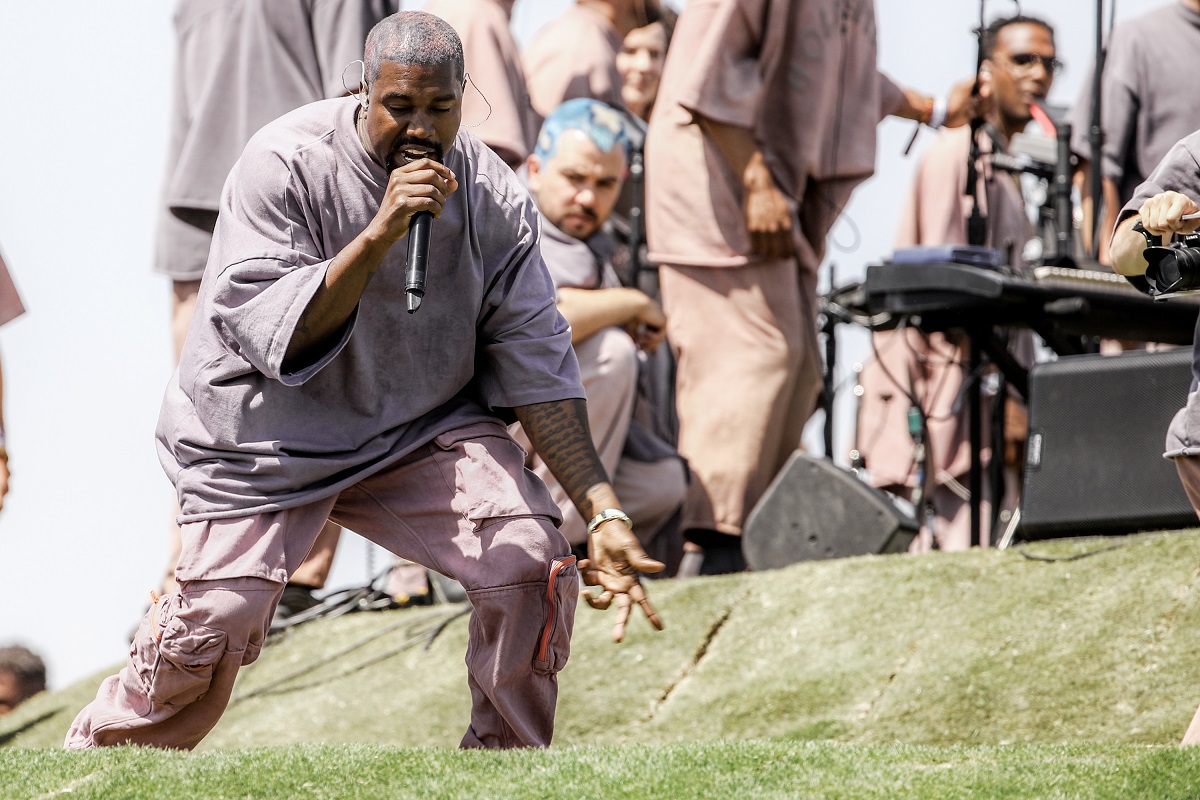 Kanye West also earns plenty of income from merchandise, and his “Donda” listening parties are no exception. The album hasn’t even dropped, and West has managed to make millions off of it.

In fact, West’s listening parties have already netted the musician about $7 million in merch sales alone, per HighSnobiety. And that’s no surprise — the Kanye West “Donda” hype is real, and artist merch is always in high demand.,

Lately it seems almost impossible to pin an official release date on Kanye West’s “Donda.” In part this is because West has been tweaking the album as he continues hosting listening parties.

Originally fans expected a July 23 release, but a second listening party saw a revised version of the album, which led to fans expecting an August 6 “Donda” drop. Later, Apple changed the description to suggest an August 15 release date, which has of course passed.

Now, West is telling fans about a new listening party happening at Soldier Field in Chicago on August 26. What does that mean for a “Donda” release date? It remains to be seen.