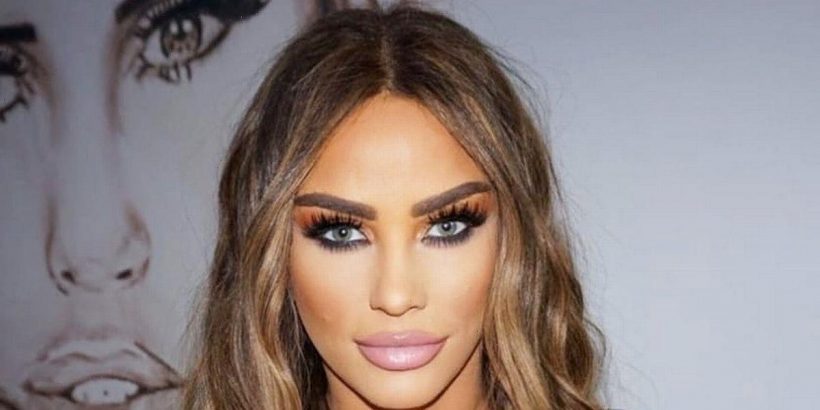 Carl Woods took a real risk when visiting a zoo with Katie Price and her three excited children.

The couple are getting hitched later this year, and with a wedding date said to be nearing he took a chance on winding up his bride-to-be.

He cheekily compared Katie to a camel as the pair enjoyed a day out at West Midlands Safari Park with Katie's kids Princess, Jett and Bunny.

Poking fun at her lip-fillers, the 42-year-old former glamour model took the jab from her fiancé Carl in good spirits.

Carl's camel comment could easily have landed him in hot water with his soon-to-be wife.

But she laughed it off – or may have waited until she got home to give him a piece of her mind.

In a zoomed-in picture of the eating camel on Instagram, he said: "Here, look at that camel babe it’s got the same lip fillers as you."

Katie appeared to find the funny side and replied with a sarcastic laugh: "You are so funny." ­

The family had a great day at the zoo, posting many photos and videos as the kids loved every minute meeting the animals.

On a snap of them all together in the car, the mum-of-five wrote: "Family day out at another safari. With @carljwoods, @officialprincess_andre, Bunny and Jett."

Her blingy engagement ring stole focus as she gears up for her fourth wedding.

If Carl's not careful, the former glamour model may change her mind about a very big decision.

She is going to legally change her name to Katie Woods after the wedding, the first time she has done this after keeping her own after marrying Alex Reid, Peter Andre and Kieran Hayler.

Katie explained: "Yes. I have never changed my surname for anyone – but I’m going to change it legally and be known as Katie Woods.

The pair have yet to confirm a date but pals say an announcement could be happening soon.