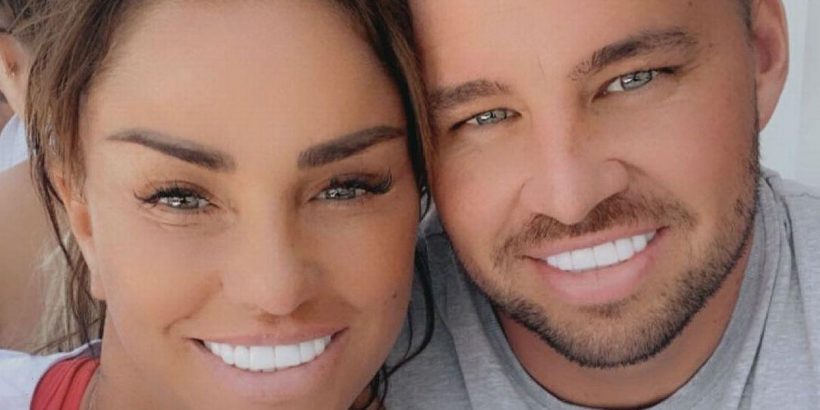 Katie Price’s fiancé, Carl Woods, has landed himself in hot water after reportedly failing to disclose an advert on his Instagram.

The 31-year-old reality star is said to have worn a branded t-shirt in a snap to his social media in March, helping to the promote the small label.

He wore a t-shirt with the word Engage written on the front and captioned the pic: "Delighted to announced I have teamed up with @Engage_Clothing.”

In another post from March, Carl told his legion of fans that the Engage brand was dropping a new t-shirt design.

The caption read: "My mates over @Engage_Clothing are dropping this COOL black signature tee tonight at 8pm!

The Instagram posts have since been banned, as advertising watchdog, the Advertising Standards Agency (ASA), said the posts breached its code since Carl failed to mention that this was a marketing effort.

The ASA released a statement that said: "We understood that the branded T-shirts were not requested by Mr Woods from Engage.

"But they were sent to him following prior communication between them and his representatives, agreeing that if he liked the product he would wear it and post about it.

"We considered that the sending of T-shirts to Mr Woods as a gift constituted a payment to him.

"Because the posts were not obviously identifiable as marketing communications, we concluded that they breached the Code.”

Engage said they had made no agreement with him but that his representatives were asked if he could wear some of the brand’s t-shirts and that it was unaware of requirements on the labelling of ads.

Carl's representatives told the ASA they didn't realise the posts had to be labelled, so the tag "paid partnership" wasn't included.

The news comes as the star prepares to marry former glamour model Katie, after proposing to her at the end of April.

While no date has been announced, Katie said they wanted the ceremony to be this year so her mum would be well enough to attend.

Speaking to the Mirror, Katie gushed about her wedding plans saying: “Put it this way, the wedding that I want, if you Googled it, no one has ever done it before.

"No wall-to-wall celeb faces. It’ll be about us, Carl and our family, coming together as one. I want the focus on Carl as much as me."