Kip Moore will follow up his 2017 full-length album Slowheart with a seven-song EP that highlights his less bombastic side. Room to Spare: The Acoustic Sessions showcases Moore at his most stripped-down and writing with frequent collaborators Luke Dick and Dan Couch.

Moore co-wrote five songs on the EP, including two with Charlie Worsham, with whom he’ll launch a mini Midwest tour in November. The Acoustic Sessions kicks off with a new version of the Slowheart standout “Plead the Fifth,” a track that has become a live staple of the Georgia native’s wildly spontaneous concerts.

“A lot of artists put it on cruise control,” Moore told Rolling Stone Country back in July, when he first teased the EP. “A lot of times, stuff feels stock. They might put on the same exact show, and have the same exact conversation with the audience, and eventually the audience picks up on it. I always try to stay very present during my shows. I’ve never missed a soundcheck in my career. I think that pays dividends.”

Moore is currently on the road and will headline a Nashville homecoming gig on November 17th. His acoustic tour with Worsham and Jillian Jacqueline begins November 29th in Milwaukee. 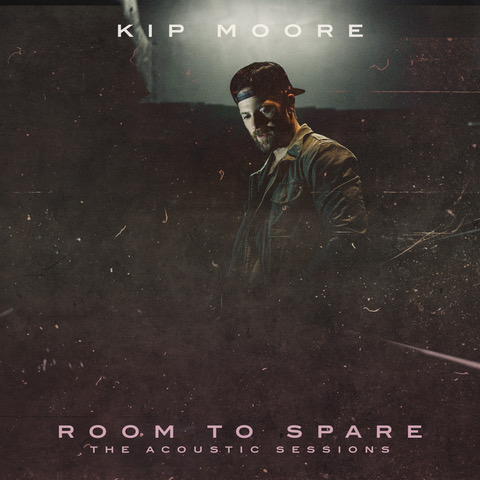