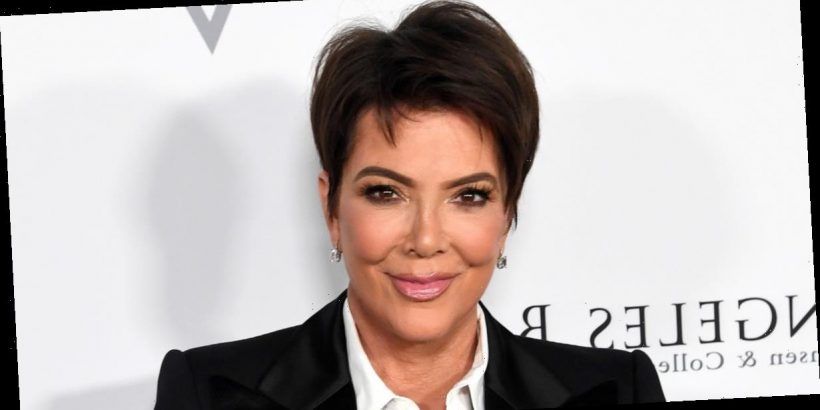 Kris Jenner has recalled a very candid situation from the past that she still thinks about to this day.

The Keeping Up With The Kardashians star, 65, said she once had sex with ex-husband Caitlyn Jenner while daughter Khloé Kardashian was hiding under their bed.

Appearing on the Ellen Show via video call, mum-of-six Kris recounted a time when she and Caitlyn Jenner had sex while a then-10-year-old Khloé and her friend were hiding under their bed during a game of hide-and-seek.

Kris said that her daughter and her friend "stayed there for a really long time" before she and Caitlyn "came into the bed and went to sleep," during which they had "a little bit of hanky panky going on."

"So that was traumatising," Kris told Ellen DeGeneres, joking that her daughter "has PTSD over that one."

Ellen then quizzed Kris on whether she or Caitlyn realised the two girls were under the bed.

"They were so scared – they stayed there for hours – and in the middle of the night when they were sure we were both asleep, they snuck out and we caught them sneaking out," Kris responded.

Khloé previously opened up about the awkward ordeal back in 2016 during an episode of her talk show, Kocktails with Khloé.

"I was playing hide-and-go-seek when I was younger and I fell asleep … under my mum and [Caitlyn]'s bed," she explained at the time.

"And I woke up to the bed shaking and I was too scared to leave, so I had to wait for the whole thing."

The Momager was married to ex Caitlyn from 1991 until their divorce in 2015.

The pair welcomed daughters Kendall and Kylie during their marriage.

Kris was already a proud mum to daughters Kourtney, Kim and Khloé, as well as son Rob.