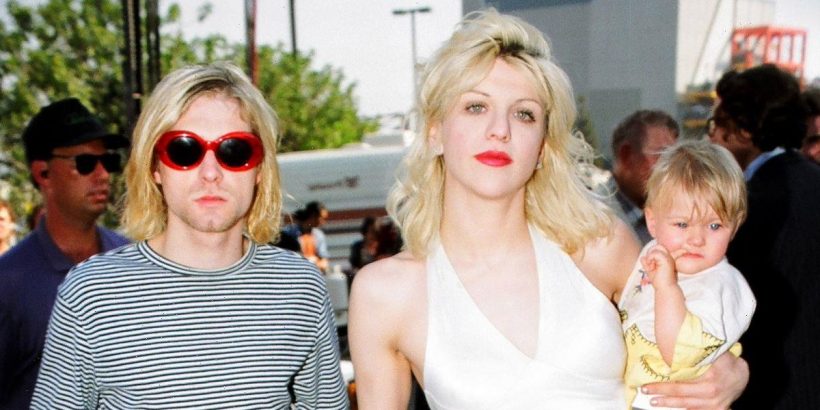 The FBI has finally released their files on Kurt Cobain after 20 years, revealing the wild theories concerned individuals believed about his death.

The 10-page file has been made public after two decades and some fans believe a "great injustice" befell onto the rockstar.

The Federal Bureau of Investigation quietly released the file last month, containing letters from individuals who were concerned there was more to his death.

Kurt Cobain died by suicide on April 5, 1994, in his Seattle home, US, with the local police department concluding he was killed by a self-inflicted shotgun wound.

Although Seattle Police Department found a suicide note at the house, fans and investigators across the world are not convinced – and haven't been for years.

Now, 27 years after the musician's death, the released files included inquiries people made to the Bureau with their names redacted.

The first correspondence, from August 15, 2000, details a letter written to then-Attorney General Janet Reno about his death.

The author cited a 1998 book, Who Killed Kurt Cobain? The Mysterious Death of an Icon, and a 1998 movie called Kurt & Courtney about the Nirvana frontman and his wife.

The letter also referred to a private investigator reportedly hired by Love who believed foul play was involved.

Another was sent to the agency six years later, in a near-identical inquiry.

It pointed to the so-called lack of fingerprints found on the gun and different handwriting used in a portion of the suicide note.

However, a response to both letters said they would only get involved if a federal crime had been committed and didn't take on the case, explaining it falls within the jurisdiction of local state authorities.

More correspondence from 2007 reads: "I only wish to receive justice for and others who loved this man as I did. This man was Kurt Cobain, belonging to a band called Nirvana and it was originally thought and still excepted as the truth that he committed suicide.

"There has since been evidence found that he was killed and didn't commit suicide."

The letter goes on to claim police 'investigated' the possibility of homicide and how the author of the letter believes the killer is still out there.

But another note from September 24, 2003, led on the 'great injustice' to the star and backs the idea fans were convinced Cobain was murdered and didn't kill himself.

“I believe a great injustice might have been committed in the case of Kurt Cobain,” it reads

It went on to explain "millions of fans" believed the singer wasn't a victim of suicide, before saying people were "incredulous" the "injustice" was carried out in the US.

In a twist of events, an LA private investigator, Tom Grant, wrote he believed Cobain was murdered by his now-widow, Courtney Love.

In a fax to the FBI, Grant believed the ruling of suicide was a "rush to judgment" due to "inconsistencies" in the case.

Grant appears to be the same investigator Love hired out of concern for Cobain's wellbeing and was mentioned in the 2003 letter.

Although his thoughts have been dismissed by law enforcement officials as conspiracy theories.

Within the file were portions of a fax from 1997 sent to the Los Angeles and DC FBI offices by the producers of the original Unsolved Mysteries TV show.

Terry Meurer, the production company founder, explained it was standard procedure for a docu-series to get in touch with the FBI.

Cobain was survived by Hole singer Courtney Love and his daughter Frances Bean who is now 28.

The FBI released the Kurt Cobain files the same day they revealed their files on Mafia crime boss Vito Genovese.