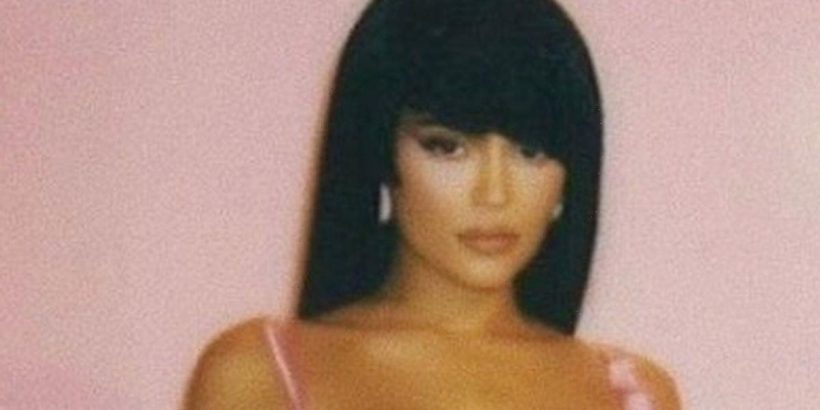 Kylie Jenner has teased the 25million followers on her cosmetics page on Instagram by deleting all of her previous posts.

In place of the old posts, the reality TV star and makeup mogul then posted a single Polaroid-style photo with a caption reading “something is coming”.

Kylie also appeared to be wearing one of her favoured dark wigs with a dramatic fringe and straight hair.

The sultry image showed the unsmiling mother-of-one looking straight at the camera while posing in front of a pink background.

The post has sent Kylie’s fans into a frenzy with thousands of them commenting about their excitement for a potential new make-up range.

“OMG! So excited,” one follower wrote.

“I can’t wait!” another declared.

The Kylie Cosmetics brand website also changed to a homepage which says "Something is coming" and encourages people to sign up to "stay in the know".

Last year the on-off girlfriend of Travis Scott sold 51% of Kylie Cosmetics and Kylie Skin to Coty for a whopping $600million.

It is thought she is planning a large expansion to her range, which began with her hugely successful lip kits but has since branched out into other skincare and beauty products.

Kylie and Travis were spotted celebrating his birthday in Miami earlier this week.

Reality star Ky was named the highest-earning celebrity of 2020 by Forbes magazine, just pipping her soon-to-be ex-brother-in-law Kanye West to the top spot with her fortune of $590million.

Kim Kardashian and Kanye filed for divorce in February after seven years of marriage.