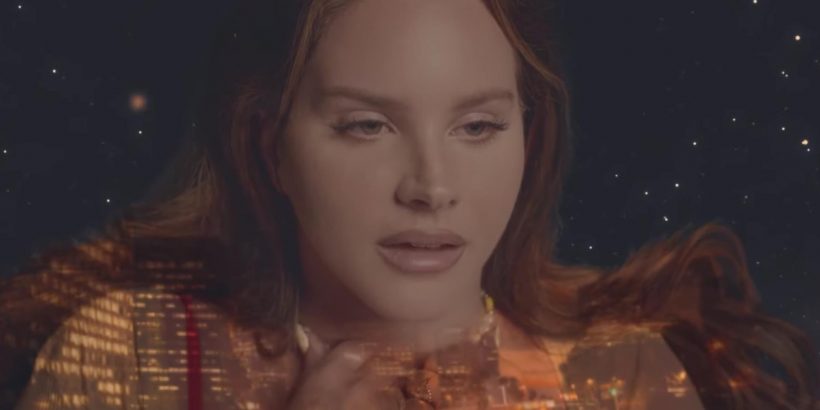 Lana Del Rey has released a new song, “Arcadia,” which will appear on her upcoming album, Blue Banisters, out October 22nd.

Del Rey wrote and produced “Arcadia” with Drew Erickson. The song is set to steady piano and slow-rising horns, and opens with a vintage Del Rey line: “My body is a map of L.A./I stand straight like an angel, with a halo/Hanging out the Hilton Hotel windows/Screaming, ‘Hey baby, let’s go.’”

“Arcadia” also arrives with a music video, which Del Rey directed. The clip finds her performing the song in a nondescript room, eventually using added effects to project the Los Angeles skyline and the city’s tangle of highways onto her body (the end of the clip boasts some grainy home video-style footage and is set to a heavy trap beat with strings and trumpet).

Along with “Aradia,” Blue Banisters will include three other recent songs, “Text Book,” “Blue Banisters,” and “Wildflower Wildfire.” Blue Banisters — which Del Rey had planned to release in July before delaying it — will mark the singer-songwriter’s second album of the year, following Chemtrails Over the Country Club, which arrived in March.